Walfish: Northwestern makes out like bandits with new divisions 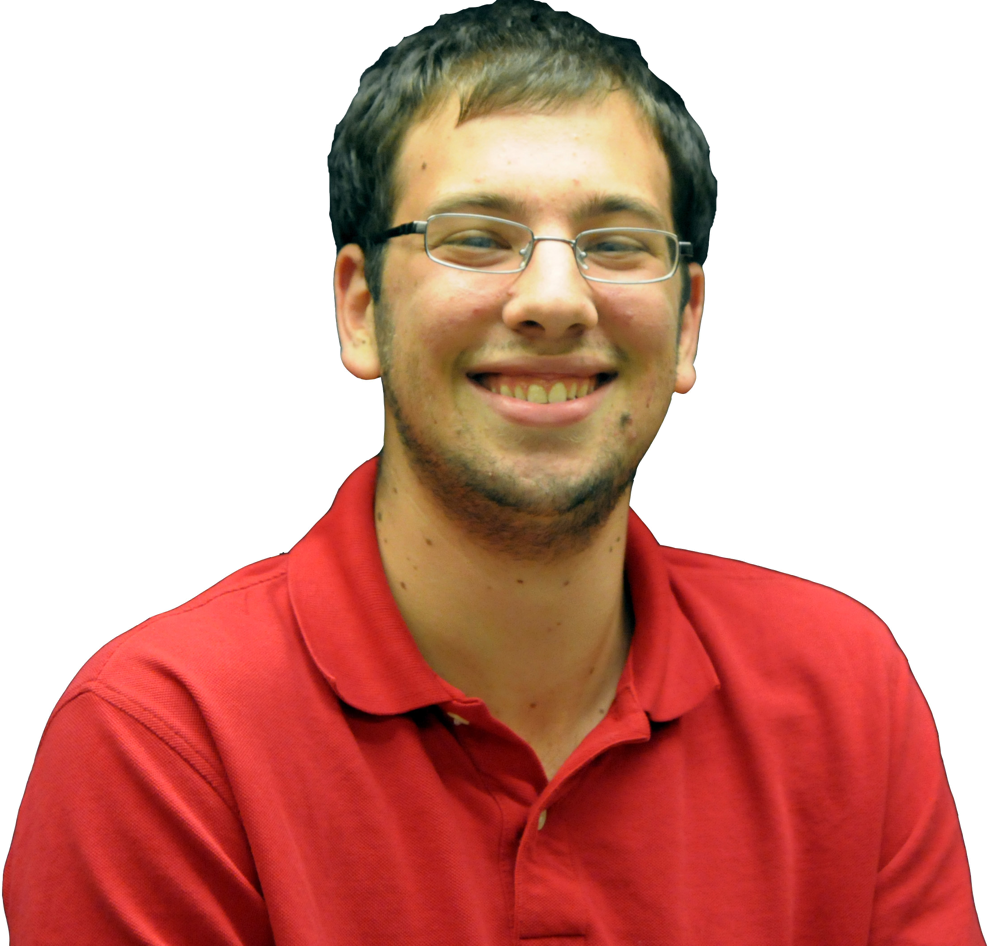 We all knew new divisions were coming for Big Ten football. We all knew geography was going to be an issue. And we all know the trio of Morton Schapiro, Jim Phillips and Pat Fitzgerald was jumping for joy.

Northwestern will be in the West Division when the new alignment is rolled out for the 2014 season, a decision that was almost never in doubt. Joining NU out west are Illinois, Iowa, Purdue, Minnesota, Nebraska and Wisconsin.

If you notice, three big names are missing from that list — Michigan, Ohio State and Penn State — and that is exactly why NU’s president, athletic director and football coach were so happy with the new arrangement.

Under the current schedule for 2014, the Cats would make visits to both the Big House in Michigan and the Horseshoe at Ohio State. Both of those games are now off the schedule for the time being, a major break for the Cats and their Big Ten title hopes.

Granted, NU will most likely have to beat one of these teams to win a Big Ten crown, but it is easier to beat one team than have to run through the gauntlet of beating all three of them in addition to yearly battles with Nebraska and Wisconsin.

Now many of you will point out Nebraska and Wisconsin are no cakewalks. While I certainly agree, I’d much rather play those two teams than any of the other three schools.

The Buckeyes are coming off an undefeated season and will continue to thrive under Urban Meyer for many years. The Wolverines will only get better as Brady Hoke continues to recruit his players to Michigan. Despite the sanctions, the Nittany Lions seem to have the Cats’ number and will be a very strong program for years to come even if they can’t play in the postseason.

Meanwhile, Wisconsin may be coming off three straight Rose Bowl appearances, but the team got lucky with two programs on a postseason ban last year. The Badgers will always be dangerous, but they are a better matchup for the Cats than any of the other three teams.

The Cornhuskers may be the newest rivals for the Cats. Aside from sharing the “NU” moniker, the two schools are relatively evenly matched as seen in the first two conference games between them, played in 2011 and 2012. NU will have an easier time beating Nebraska than Michigan or Ohio State.

Looking at the rest of the division, Purdue is a solid program but won’t finish above 8-4 for the next 10 years. Iowa is struggling after having some success earlier this millenium. Minnesota is getting better, but I doubt the talent level will ever match that of NU. I won’t discuss Illinois because, well, it’s Illinois. Tim Beckman is clearly not the answer for the Fighting Illini, and if NU continues to improve and Illinois continues to regress, this will never be a contest.

The point is at the rate NU is improving, the Cars will probably have four Big Ten wins and two toss-ups. Depending on the cross-division schedule, the Cats could be a fixture in Indianapolis in early December.