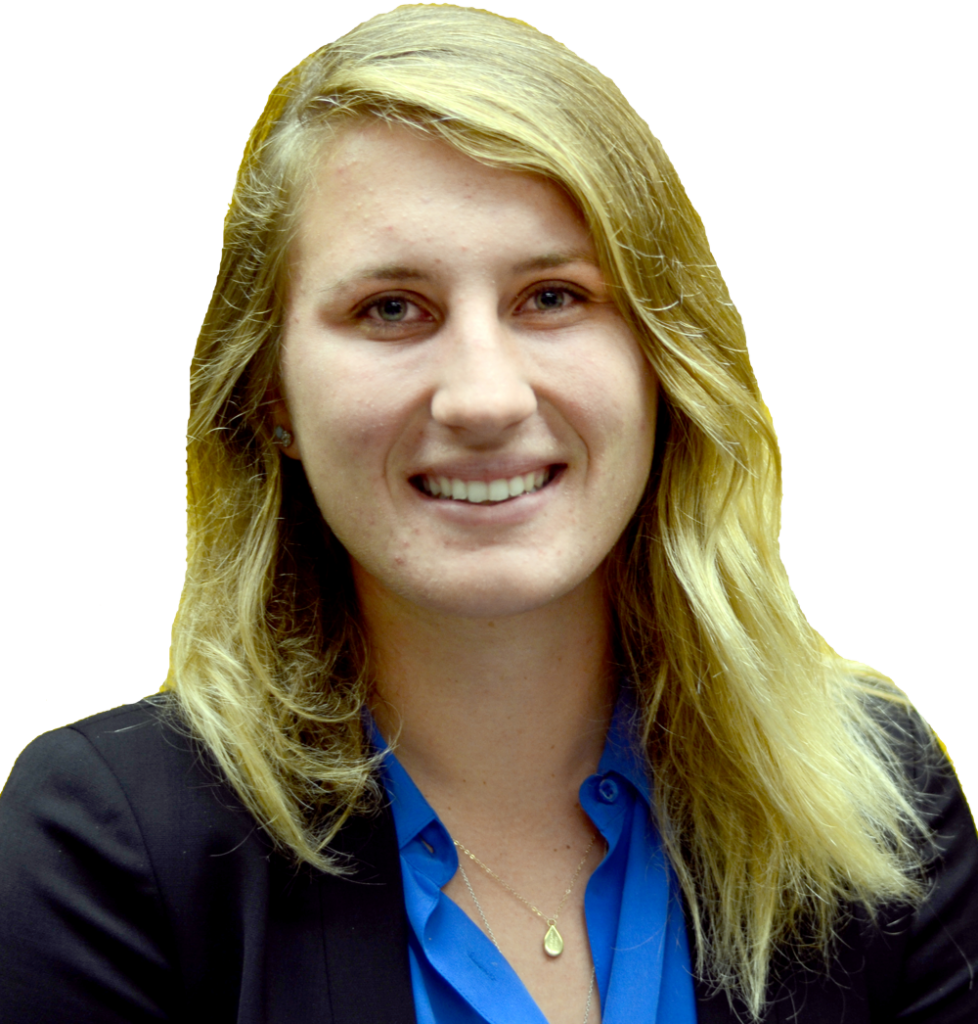 I was infuriated when the CVS in my hometown announced it wouldn’t be developing physical prints any longer. I’d been dropping off my scratched up disposable cameras and memory cards there for as long as I could remember. It was becoming a habit: 4-by-6, glossy, double prints.

I didn’t really think very much of it again until earlier this month. I wandered into Evanston to develop a disposable camera with illustrations of cats superimposed on the film, endearingly called “the Cat Cam,” and was greeted with a similar warning: 35mm photography would be discontinued in the next few weeks, better luck next time, try a CVS somewhere in a North Shore suburb to which I definitely have zero access.

This news wasn’t particularly shocking, but it was jarring. In January 2012, Kodak filed for bankruptcy and has been trying to climb out of the hole ever since. The film juggernaut plans to sell assets of Eastman Kodak to Brother Industries of Japan for $210 million, in addition to the 1,100 digital imaging patents it agreed to sell to tech companies for $525 million in December. The print photography and camera industry is not as lucrative as it once was.

That being said, it doesn’t mean that print photos should completely disappear. I hate the idea of that happening. Maybe I put far too much stock in nostalgia, but there’s something to be said for the beauty of old-fashioned aesthetics disappearing in the face of capitalistic gains.

In high school, I was a photography fiend. I wouldn’t say that I was particularly skilled with a camera, but my tiny banged up digital point-and-shoot was permanently shoved in the back pocket of my jeans. It didn’t matter when it was: afternoons in our high school quad, a drive down to Los Angeles, that freezing cold beach day in November we didn’t quite think through very well, prom, hanging out in my backyard — I have thousands of pictures immortalizing those four, gloriously dramatic years of high school. I, like anyone, share all of my photographs online. You’re kidding yourself if you can’t admit that the one of the main draws of Facebook is the slightly creepy stalking ability it gives you.

Despite the fact that I like to share my photographs like anyone else, I’m far more of a print photography hound. I like to be able to hold them in my hand, tape them to my wall and tack them to the side of my bulletin board. There could be a few reasons for this.

One, I grew up with a mother who was constantly sticking her 35mm in my face, starting basically from my infancy. Our house is overflowing with too many albums for the bookshelves to handle, and framed photos of my brother and me, our tow-headed blonde hair gleaming out from behind the thick glass.

Two, I went through high school printing out my photos and sticking them to my wall because the kind of digital photo sharing that takes place at such a rapid-fire rate these days was practically nonexistent. Instagram was not a thing. I remember when I first heard the term “mupload” I laughed out loud. My BlackBerry could barely focus, let alone upload things to the Internet.

On a deeper level, I also find a kind of intrinsic value in print photographs and the ability to be able to hold them in your hands and shuffle through carefully to avoid the delicate smudges of fingerprints. A print can conjure in a second the flashbulb memory. The joy, the sadness, the anger — whatever you happened to be feeling the second the shutter clicked open and close like a melodic metronome.

I find it doubtful that staring at a picture on your cramped iPhone screen has the ability to pack the same kind of visceral emotion punch that holding a photograph does, even one superimposed with cats. We as humans relish in nostalgia and sentimentality, and as long as that doesn’t change, the value we place in capturing moments on film won’t either.

Arabella Watters is a Medill sophomore. She can be reached at arabellawatters@yahoo.com. If you want to respond publicly to this column, send a Letter to the Editor to opinion@dailynorthwestern.com.