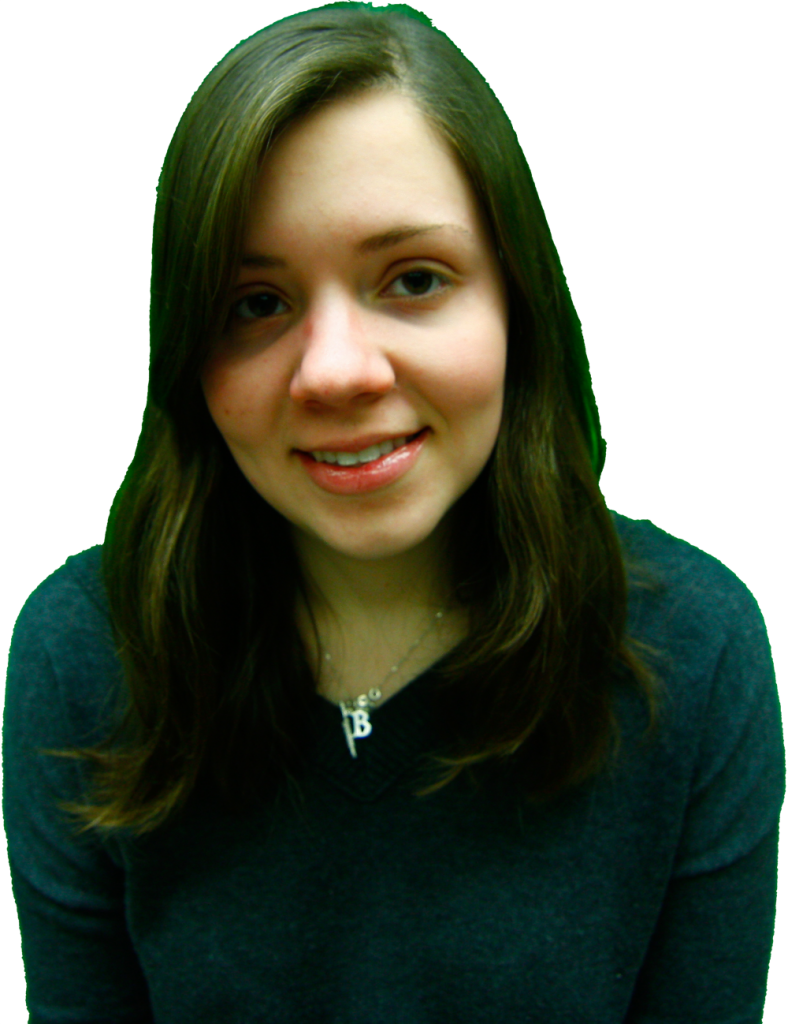 It’s not a secret that Northwestern students are passionate about student activism. This past month alone, there were the NU Summit on Sustainability, GlobeMed Summit and the Global Engagement Summit. This week was Earth Week, so on my way to Seabury, I was offered a free water bottle and tote bag to support sustainability. Walking to Kresge Hall, I was asked to sign a petition to end sexual violence and offered a balloon … for something. Student activism is a day-to-day event at Northwestern. But through all the petitions, conferences and drives, I have to ask: How much of a difference are all these student groups making?

Obviously, world change is hard to bring about, particularly if you have the resources of the average college student. We can’t just fly to Africa for a week at any time to build wells. That’s why many of the activism groups on campus are advocacy groups: teaching and spreading the word. As a result, Northwestern has the Northwestern Conference on Human Rights, the Global Engagement Summit and lots of other keynote speakers, presentations and petitions. But how much of a difference do these countless lectures make?

Unfortunately, there is no way to measure the impact. The idea behind education is to give others the information they need to know and then send them out into the world, hoping they use the information to make a difference. How do you ensure students use what they learn? How do you teach those who don’t want to be taught? How do you reach out to those hundreds of people who don’t have access to the necessary information? More importantly, as a student, how do you handle the nagging feeling that everything you are doing might not be making a difference?

I’ve always had the feeling that all the talking I could do wouldn’t actually make a difference. However, this year I became a corps member for the NU division of Jumpstart. The idea behind Jumpstart is to work with preschoolers from low-income families to prepare them for kindergarten. Many of these children start off school behind their peers because they have not gained the necessary literary and language skills. Jumpstart works to ensure that these children begin kindergarten with the knowledge they need because if you start school behind, you will always be behind.

Many of the children I work with have very difficult home lives. Not only are a lot of them academically not ready for kindergarten, but also are not socially or emotionally prepared. This can make Jumpstart sessions frustrating, to say the least. Recently, after a very difficult session, a friend of mine had a breakdown. She said she felt like it was impossible to get through to the children. She felt as though she wasn’t making a difference, and these children would never be ready for kindergarten. What was the point?

It is a good question and difficult to answer. My other friend responded that if just one child learns to recognize all his letters, it was worth it. It sounds cliche, but it’s true. You can’t expect, within the course of a year, to change a whole classroom. Many of the students actually go through a couple years of Jumpstart sessions. Progress is slow, often intangible and often incredibly difficult to achieve.

This is true for many of the causes on Northwestern’s campus. Some causes that students work for, such as world peace or world sustainability, probably won’t see any improvements for several years, if ever. That doesn’t mean we stop working for them. That being said, we also have to be realistic about our goals and the outcome.

I came into college jaded about activism. I believed these nonprofits and activist groups weren’t actually accomplishing anything. But I’ve changed my mind. The truth is, we’ll never know for sure if these groups are making a difference — but imagine a world where no one even bothered to try.