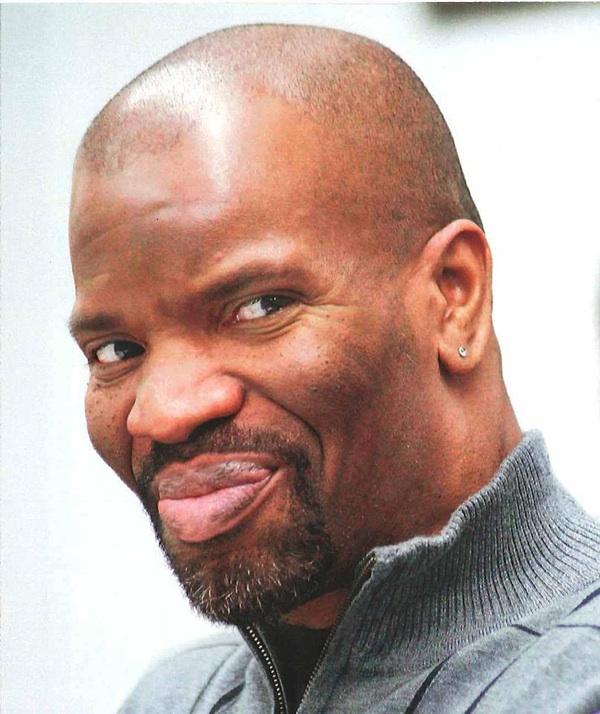 Iton had privately battled leukemia for more than a decade, said Darlene Clark Hine, an African American studies professor who worked next door to him in Crowe Hall. The cancer recently “flared up” after remission, Hine said.

“Our hearts are broken and our minds are jarred,” department chair Celeste Watkins-Hayes wrote in a letter to African American studies students. “But we can take comfort in the fact that Richard touched many lives and made remarkable contributions to our department, our university and our discipline.”

Iton joined the political science department in 2002, becoming a joint member of the African American studies department in 2004. He was not teaching any classes this quarter, according to CAESAR.

Hine said Iton led the way in creating the department’s doctoral program in 2005.

“(He played a major) role in designing the program, outlining the courses that would be required for students to complete the program and then helping to clear it with the central administration, working with the graduate school, and with the dean of Weinberg college,” she said. “Richard Iton knew so much more about how the University worked and how to care.”

She added he was a “living document” for the new program, including chairing the selection committee to recruit the first group of students.

His studies focused on African American politics. He is the author of three books, most recently 2008’s “In Search of the Black Fantastic,” which discusses the evolution of black politics and popular culture in the years since the civil rights movement. The book won the 2009 Ralph J. Bunche Award from the American Political Science Association.

“He always insisted we called him Richard,” Svabek said. “I always have trouble calling my professors by their first name even if they want that. One time I called him Professor Iton … and he corrected me. He said, ‘You make it sound like I take myself too seriously.’”

Svabek said Iton was always very friendly and made him feel comfortable. Svabek said he stayed in contact with Iton after the course, emailing the professor with stories over the summer to see what he thought.

“I think that’s the most the vivid thing I’ll remember about Professor I … or Richard, I guess I should say,” he said.