The Rundown: Week of April 22 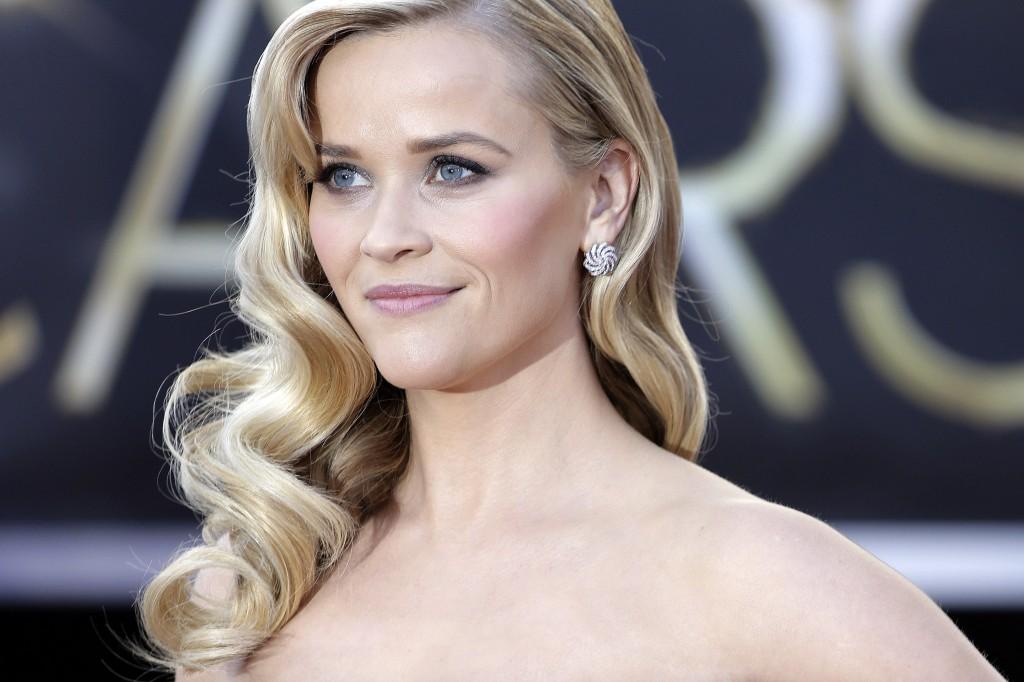 Self-proclaimed good girl Reese Witherspoon is in trouble with the law. She and husband Jim Toth were arrested Friday after being pulled over for driving in the wrong traffic lane. The illegally “Blonde” star argued with the officer and resisted arrest, asking if he knew who she was and whether he was a real police officer. In a statement following the incident, Witherspoon admitted she may have had too much to drink. On Friday night, she sure couldn’t “Walk the Line.”
The “American Idol” judges panel is experiencing yet another shake-up. Producers are reportedly not happy with Mariah Carey and Nicki Minaj, and are looking for people to fill their shoes. One candidate? Former judge Jennifer Lopez was in talks to return, but when Carey caught wind, the current judge’s team was furious. The FOX show is currently in its 12th season, and I don’t think it’s the ever-changing judges panel dragging down the series. Maybe the producers should take a hint: “American Idol” is so 2002.
Vanilla Ice is bringing “Ice Ice Baby” to a whole new crowd. The rap star is starting his own reality show, “Vanilla Ice Goes Amish,” — yes, you read that right — in which the singer will travel to Ohio and learn about the Amish culture. The show is set to premiere later in the year on the DIY network. Even if you’re not the type of person who watches reality TV, you can’t honestly say this premise doesn’t intrigue/terrify you.
“Real Housewives of Atlanta” star Porsha Stewart got her reality check. She received news via Twitter that husband, NFL athlete Kordell Stewart, was filing for divorce. Porsha is all about broadcasting her life to the world, but she didn’t appreciate it when her husband returned the favor.
“Baywatch” star Nicole Eggert is the latest in a long line of celebrities injured during ABC’s reality show “Splash.” Nearly every celebrity involved has experienced some sort of injury, forcing some celebrities, including Katherine Webb, to leave the show altogether. It’s safe to say this show is sunk, but did the network really expect a celebrity diving competition to last more than one season?