Muller: In the digital age, don’t believe everything you read 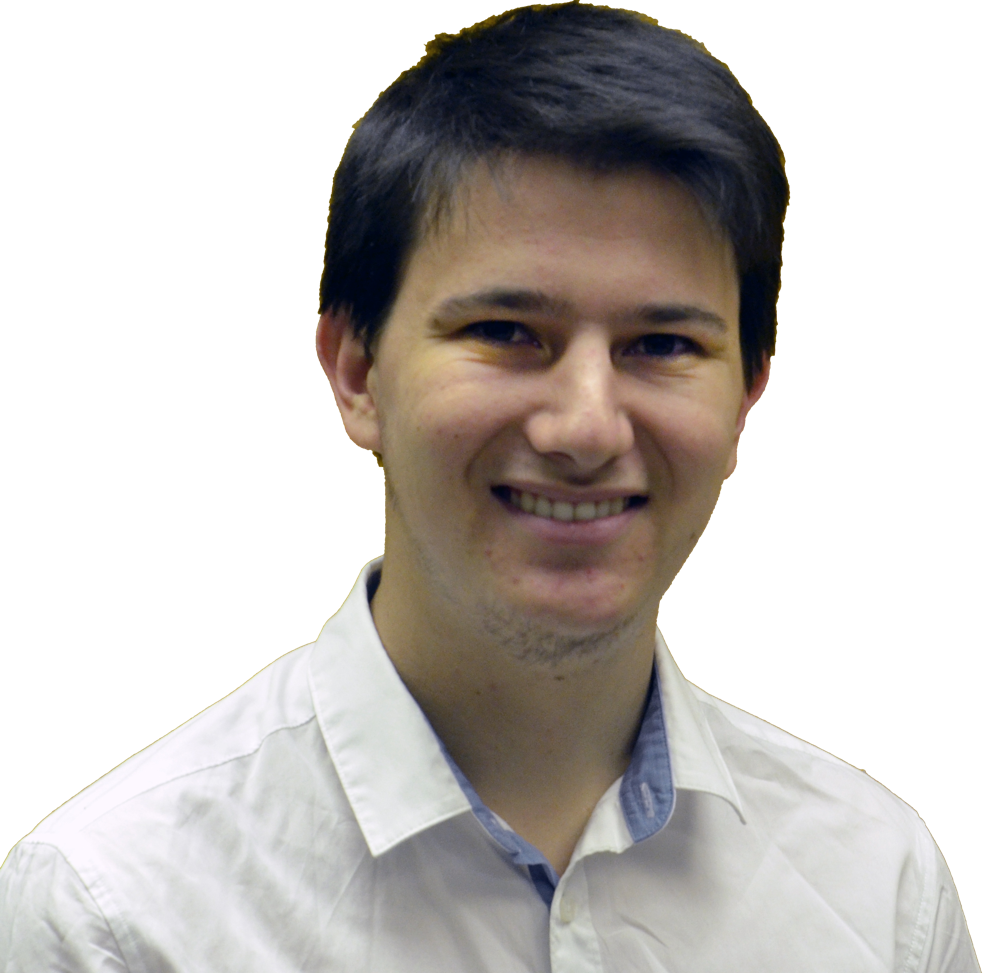 Over the last few years, the way we have consumed breaking news has changed radically. Now we live-tweet anything and everything resembling news. Just a few years ago, before Twitter became as popular as it is or even existed, we watched the news on TV or read about it on our favorite websites. Before that, newspapers were the most popular way, if not the only way, to learn about current events. As a result, the amount of time we wait from the occurrence of an event to our learning of it has decreased, but the amount of time to process, write, proofread, fact check and develop a story has decreased drastically.

The last week and a half has shown many of us just how catastrophic instant news can be. This excellent article details one journalist’s experience in reporting the pandemonium of last week’s events in Boston. He, like many, incorrectly accused a missing Brown student of being a suspect in the bombings; another man accused that same student of being the second terrorist in the subsequent shootings that resulted in the death of an MIT police officer. That second man, we have since learned, is suspected to be Dzhokhar Tsarnaev. That did not stop the missing Brown student, as well as many others, from being incorrectly accused of a heinous crime he did not commit. Unfortunately, because those mistakes were made online, they will follow the wrongly identified individuals for the rest of their lives.

We witnessed Tuesday another grim reminder of both the power and the vulnerability of instant news. At about 1 p.m., hackers gained access to the Associated Press’ Twitter account. Of course, nobody knew this, so it’s unsurprising that sheer chaos ensued when that handle tweeted “Breaking: Two Explosions in the White House and Barack Obama is injured.” Later, the Syrian Electronic Army took responsibility for the hack, and although it may be obvious to point out the awkward, non-AP style that would hint at a false tweet, it was anything but obvious at the moment.

That tweet was up for a mere three minutes before one of the AP’s employees confirmed the hack. Evidently, that was three minutes too late, as the tweet caused, among other forms of pandemonium, the stock market to plummet, with the Dow Jones Industrial Average losing 143 points and every trader on Wall Street losing a perfectly good pair of pants.

It’s no secret that Twitter is not the most reliable way to break news – just about everyone has attempted to express this point by sending false tweets and seeing how quickly people take them at face value. Whether it’s a Syrian official’s fake account tweeting that Bashar al-Assad died or JaVale McGee baiting us with a story that he bought a pet platypus — the platypuses were confirmed to not be his, and McGee was confirmed to be absolutely hilarious — we have repeatedly seen the hazards of taking every string of 140 characters to be infallible truth. In spite of that, it appears as though society’s reaction is to collectively pull an Urkel and say, “Did I do that?” before laughing it off and continuing to make the same mistakes.

As information becomes more easily accessible, and the potential permeation of any individual’s message grows exponentially, the world quickly becomes more and more flooded with stories and information. While it may be up to CNN, Reuters, The Wall Street Journal or another publication to break the story as quickly as possible, and for The Huffington Post to link to it as soon as it can, it is not our duty to read these stories at the same speed. It is arguably a hazard for us to do so.

Technology isn’t going away, and reporters aren’t going to stop trying to feed us news quickly and accurately (but especially quickly, it seems). Still, maybe we would all be a little better off taking these initial outlandish stories with a grain of salt. Or not — I recently read online that a grain of salt will kill you.