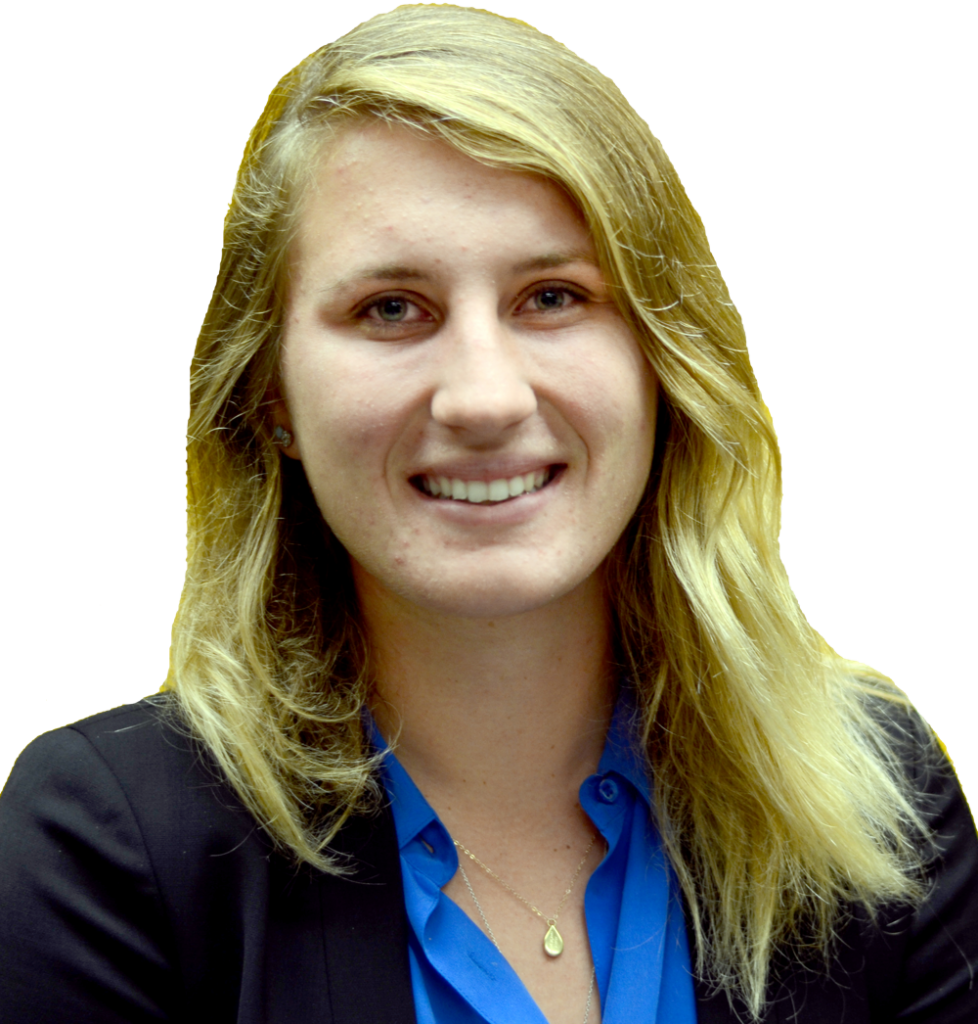 It’s a miracle that I passed AP Biology my senior year of high school. An even bigger miracle is that I passed AP Chemistry, with actual flying colors, during my junior year. Although I wish I were one of those people who possess more than just a propensity for the humanities — sometimes I only half joke that my only discernable skills are reading and writing­ — I admit that math and science are not my best friends. Numbers make my head hurt and although the DNA transcription is exhilarating, I have more than a little bit of a problem visualizing, let alone conceptualizing, microscopic details.

Great teaching is what saved me from all but certain failure in those last two monumental years of high school. However, my savior wasn’t standing in front of a whiteboard or handing out tests. In fact, I don’t even know what he looks like at all, but I could easily pick out the dulcet, Indian-lilted tones of his voice from a criminal lineup any day.

The Khan Academy was founded in 2006 by Salman Khan graduate. It provides online tutorials taught by Khan himself in subjects including mathematics, history, finance, chemistry and biology. I remember once seeing a lecture titled “Ponzi Schemes” — I don’t know whether to be impressed or a little bit scared that there’s even public education access to people looking to scam people out of their millions. Regardless, the site has more than 4,000 lectures, and The Bill and Melinda Gates Foundation and Google both now back the little engine that could that saved my life in high school.

Welcome to the vast and ever-expanding world of digitalized education, where you don’t know your teachers at all, your cell phone going off in the middle of class is definitely not a problem, there’s no tardy policy and an unexcused absence on a Friday morning could go unnoticed. The critique of online education generally revolves around a lack of interaction and what is lost by not experiencing education with a face value. I say that’s just a little bit anachronistic. We are after all the first generation of digital natives, so why not take all aspects of our lives, including the 17-plus years we have to stay in school, to where they are faster, more connected and easier to access on the Web. Putting our education online gives anyone who can get his or her hands on a computer access to infinite knowledge. There is a constant push-pull, a dichotomy of sorts, about whether there are limitations to what we should digitalize. It’s the same reason why Google Books has been such a controversy in the past few years — because people are afraid of the capacity and irreversibility that such moves have.

One such move is being made by The Minerva Project, which is taking everything that is fast and beautiful about online education and making it a reality. Instead of putting lessons, tutorials and lectures online like a free-for-all, relatively all-you-can-eat buffet of education, Minerva is proposing offering all online classes with no traditional campus, but having students live together in college-style dorms, which will rotate through six countries in four years, hoping to capitalize on the efficiency and reach of online learning and combine it with the excitement and growth that social life in a traditional college setting provides.

The school is set to open in the fall of 2015 and has been a darling in the venture capital world. It has already raised $25 million from Benchmark Capital. For those naysayers who say that the Internet cheapens higher education, Minerva is being backed by Larry Summers, former president of Harvard University and former secretary of the U.S. Treasury; Bob Kerrey, former New School president and former senator; and Stephen Kosslyn, director of the Center for Advanced Study in the Behavioral Sciences at Stanford University. If that isn’t a lineup of academic heavyweights, I don’t know what is. To top it all off, Minerva is being led by Ben Nelson who was the CEO of photo-sharing website Snapfish.

Why not apply start up culture mentality to higher education? The world has been shaped, moved and advanced forward by disruptive innovation — people thinking far outside the box — and I think that is exactly what our education system needs. I’m happy with my old-school Northwestern experience, but I realize that we have so much more to learn and the entire Web available to learn it.