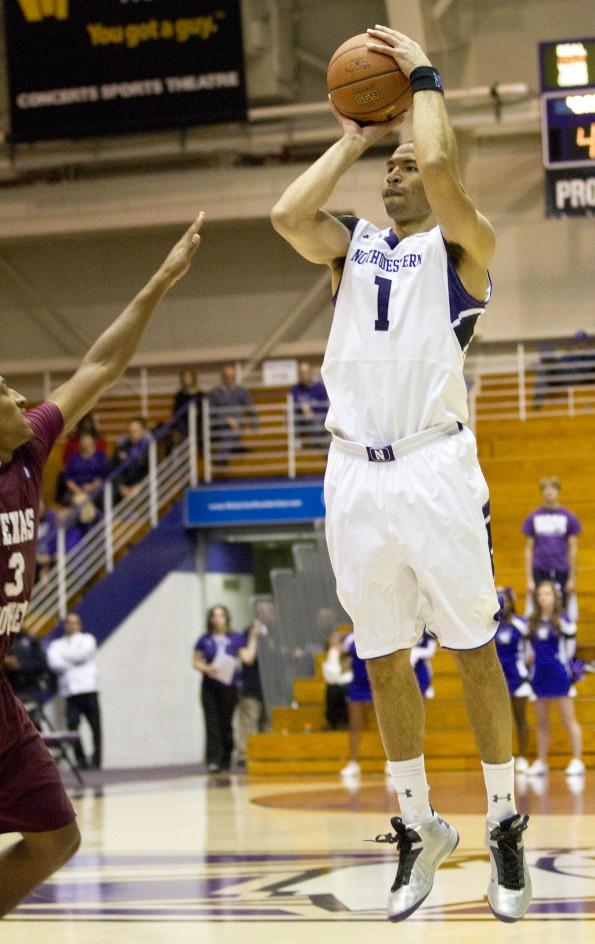 Senior forward Drew Crawford announced today he is staying with the Wildcats after receiving a medical hardship waiver to play a fifth season.

Senior forward Drew Crawford announced today he will return to Northwestern for his fifth season of eligibility after receiving a medical hardship waiver.

“We’re all thrilled that Drew has decided to remain here at Northwestern for his fifth year,” coach Chris Collins said in a news release. “It obviously will be a tremendous asset to have him continue to be a part of the program, not only because of his ability on the court but he’s also an outstanding leader.”

Crawford was the Big Ten Freshman of the Year in 2010 and a third-team All-Big Ten honoree for the 2011-12 season. Last season, he averaged 13.5 points per game in the 10 games he played before undergoing surgery for a torn labrum.

The senior will graduate in June, which would make him a “free agent” under the NCAA’s transfer rule for graduate students. Missouri and Marquette reportedly were interested in Crawford.