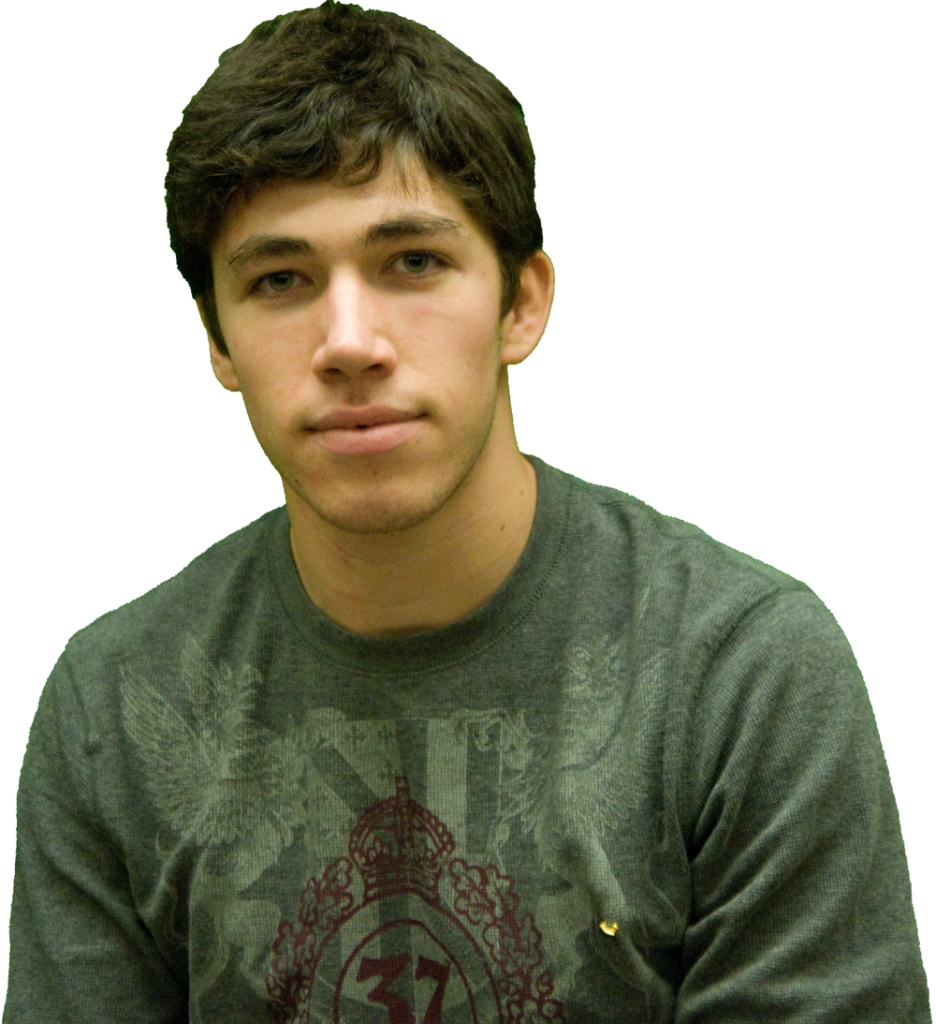 If you haven’t been living under a rock lately, you know that Friday is the Associated Student Government presidential election. All over Facebook, around campus and in inboxes are messages from candidates, posters of campaign slogans and links to promotional videos. This bombardment of campaign paraphernalia in online and print reflects the new media age.

Facebook is the new town hall meeting, campaign websites the new newspaper story, and YouTube videos the new television ad. In addition to these relatively new forms of campaigning, ASG candidates continue to use older forms of public marketing. Sidewalks are covered with flyers, candidates continue to host private talks to select group of students, and the presidential debate was held Tuesday at the McCormick Tribune Center. This all brings me to my main point: There is nowhere you can go to escape the constant exposure to today’s political campaigns.

In 1948, Harry Truman won the presidential election by going on a multi-state, trailblazing campaign that relied primarily on him giving speeches from the back of a train. In 1960, the first televised presidential debate was held between Richard Nixon and John F. Kennedy, revolutionizing the political campaign into an image contest held on television screens across the country.

Since the 1960s, television and radio ads — along with appearances on popular talk shows, public speaking events, and the quadrennial party conventions — became the main forms for political candidates to garner support. Every four years, voters, especially in swing states, are forced to suffer through hours of presidential and congressional ads that cost campaigns millions of dollars. In the 2012 election, the Obama and Romney campaigns spent a total of $173 million in the state of Florida alone, making it the most expensive battleground state.

Yet within the last two major election cycles, political campaigns have increasingly switched to the Internet to ply for voters’ allegiance and attract a large following. Candidates track Facebook likes and photos, Twitter followers and hashtags and Instagram likes to calculate their so-called “reach” or influence in social media. The Obama campaign used social media more collectively and effectively than the Romney campaign and turned out a larger share of the younger vote.

In the weeks leading up to the election, the Obama campaign designed a Facebook application that allowed staffers to look at users’ friends lists and contact information. They then used this vast bank of information to micro-target specific individuals through a massive get-out-the vote campaign. Republican strategists also used social media much more than in the 2008 campaign, showing both parties have embraced the effectiveness of online platforms in helping to get out the vote.

This new age of social media and online marketing can be seen as the last frontier in political campaigns’ long history. From the dinosaur age of the pre-television era to the post-modern age of the Internet, Americans have seen a whirlwind of activity from candidates to essentially buy their votes. Yet, within a short amount of time, social media shattered the way campaigns reached out to people. By now, political strategists know there is a “use it or lose it” mantra when it comes to social media and winning elections.

The astounding thing is that strategists and cyber geeks are only beginning to grasp the power of Facebook and Twitter to connect with targeted voters and share their messages. With only two elections under their belt where social media was a primary election tool, campaign staffers will only become more skilled at reaching out to voters. The typical college or high school student experienced the last presidential election through his or her Facebook news feed. I cannot expect that any subsequent election will be any different.

Who knows? Maybe the Internet is not the last stage in the evolution of the political campaign. For now, as ASG presidential candidates enter the last few days of desperate campaigning and send out the final Facebook statuses and Twitter updates to potential voters, we can all agree that the online campaign is here to stay.