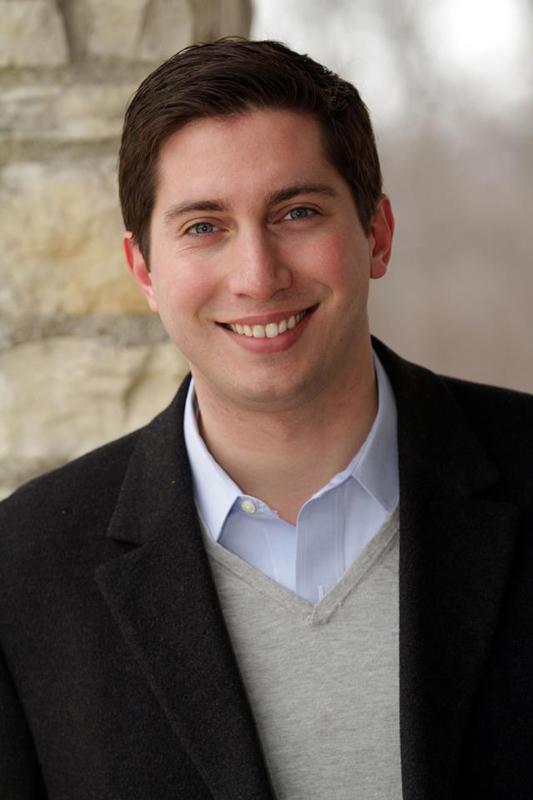 Northwestern alumnus Matt Bogusz (Weinberg '09) was recently elected mayor of Des Plaines, a northwest suburb of Chicago. He is the youngest mayor in the city's history.

The 26-year-old was elected mayor of the northwest Chicago suburb last week, capitalizing on a successful term as alderman during which he helped the city rebound from a financial crisis. Now that his campaign is over, Bogusz and his fiancee, Kate Pascale (Communication ‘08), are focusing on tying the knot at NU’s Sheil Catholic Center in August.

“It’s been fun,” Pascale said. “We worked on the campaign as a team to make sure he wasn’t overburdened and I could still get some time with him for wedding planning.”

Bogusz was born and raised in Des Plaines, a city of about 60,000 a half hour west of Evanston. In addition to his political extracurriculars, Bogusz works in advertising, a job he will keep while serving as mayor.

At NU, Bogusz majored in political science and international studies in addition to participating in Associated Student Government, where he served as an Interfraternity Council senator and executive vice president. It was there that he met Pascale, a Panhellenic Association senator. They began dating soon afterward and got engaged last year.

Even while pursuing his studies at Northwestern, Bogusz stayed involved with his hometown by serving on the city’s special events commission and public library board. It was his commitment to Des Plaines that motivated him to graduate two quarters early from NU to run for alderman of the city’s 3rd Ward in 2009.

“The previous alderwoman had reached her term limit and people started wondering who was going to run,” Bogusz said. “I enjoy my community and that’s my motivation, so I just decided to give it a go.”

Friends and fellow members of NU’s Evans Scholars fraternity helped him run his aldermanic campaign. They drove to Des Plaines to hand out fliers and knock on doors to urge residents to vote for Bogusz. His stump campaigning paid off: He won the election with 73 percent of the vote and became an alderman at the age of 22.

“It would just be vans full of Evans Scholars and other friends from campus,” Bogusz said. “We out-worked everybody and won handedly.”

Bogusz has served as chairman of the Des Plaines City Council’s finance committee for the past two years and points to an array of accomplishments during his tenure, including balancing the city’s budget, avoiding an increase in property taxes and opening the first local casino. In addition to his superb track record, Bogusz boasted an energetic group of campaign volunteers that included fellow NU alumni and a formidable social media strategy in his successful run for mayor.

“Voters are smart and remember what’s been done in the past,” he said. “People are trying to understand how we won by such a large margin, but voters are smart.”

To the naysayers who question his youth and ability to connect with the city’s senior population, Bogusz responds that he hopes to be a senior citizen one day and has a lot in common with that community.

“We all want to make sure Des Plaines is healthy, financially sound and attractive to new businesses,” he said.

Bogusz won’t be the only Wildcat in city hall when he takes office in May. Joanna Sojka (Weinberg ’07, SESP ’10) was elected alderman of Des Plaines’ 7th Ward in the same election.

Despite his success in the political arena, Bogusz said he never planned on becoming mayor and doesn’t see himself pursuing a political career beyond his hometown’s top elected office.

For now, his next long-term goal is marriage, he said.