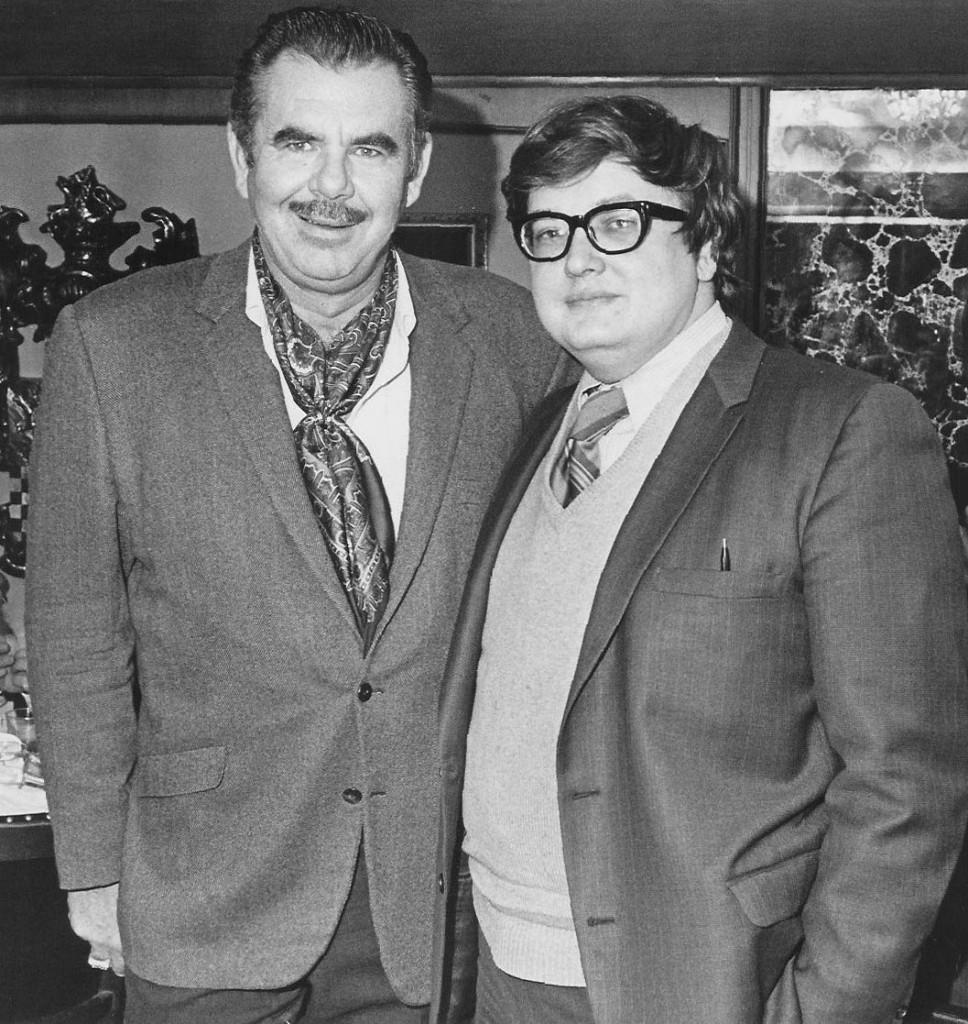 One of the most beloved and respected movie critics the world has seen lost his fight against cancer Thursday. With his funeral services Tuesday, Roger Ebert’s passing marked the end of an era. The Current and Daily staffers, along with some Northwestern students, commented on his life and legacy:

“Thank you for everything, Roger.” — Rohan Nadkarni

“What you loved, you elevated.” — Sam Freedman

“He will be missed dearly.” — Dana Driskill

“He was a marvelous critic.” — Jules Cantor

“He had hilarious one liners.” — Dana Getz