Muller: A hint of insight in misguided rant 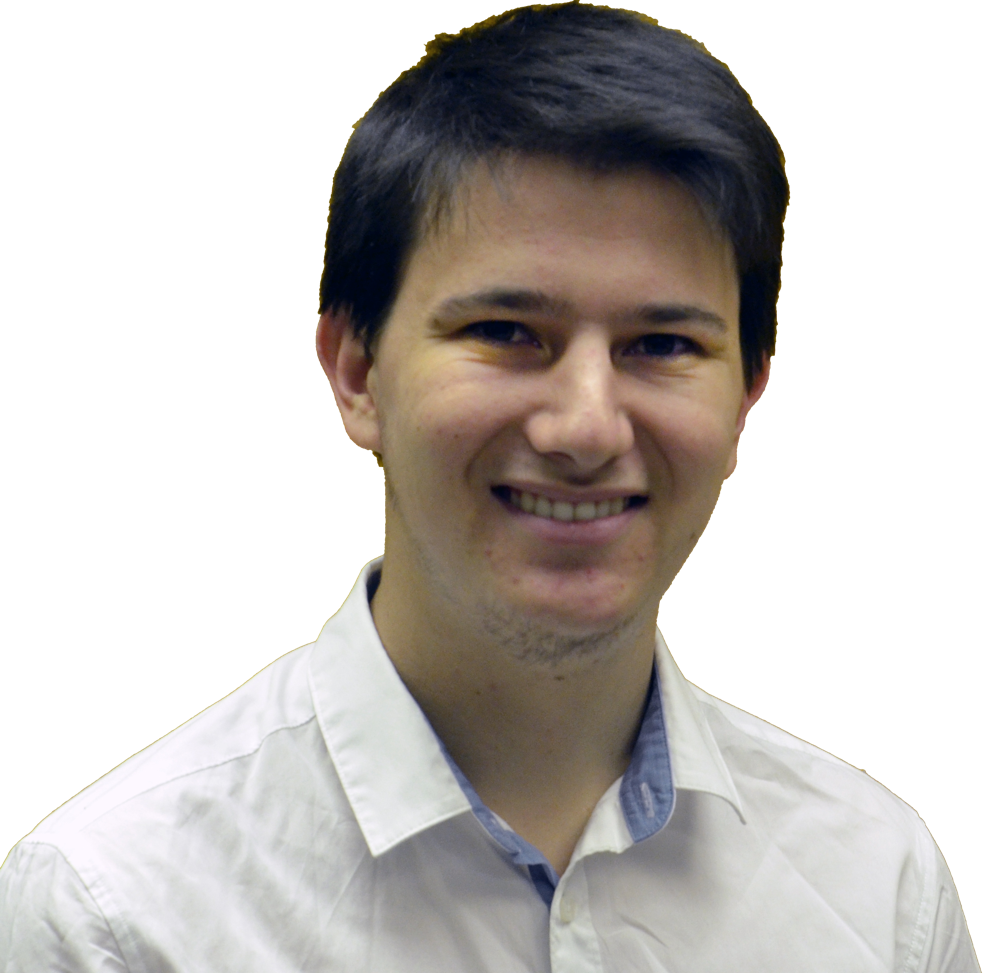 On March 29, high school senior Suzy Weiss wrote an opinion piece in the Wall Street Journal about a batch of Ivy League rejection letters she received. The article was cynical, angry and popular, and, as with all things that meet these criteria, the online community quickly took notice.

Millions lined up into one of two camps: the group that criticized Weiss and considers her entitled and bitter, and the group that’s quick to rush to her defense, prepared to explain how the college system is rigged to let in minorities, rich students and resume-padding “tiger cubs” at the expense of hard-working, regular kids like Weiss. Our own Julian Caracotsios penned a column yesterday taking the supportive stance on the argument.

In an attempt at full disclosure and transparency, I hated the letter. It wasn’t a pity party — it was a pity bonanza, and the entire nation was invited to attend. Weiss is quick to make what she considers a “satire” attacking the entire college community, students and faculty alike. I myself am a white, middle-class male who was accepted by multiple schools (and rejected from multiple schools) without “scoop(ing) up some suffering child” for a photo op to game the system, as did many others. It’s unfair to belittle the achievements of college-bound students by saying they had to cheat or take advantage of external factors to get accepted. It’s worth noting, as well, that the schools she got rejected from include Harvard and Yale, while she got into schools like Penn State and the University of Michigan (which happens to be the fourth best public school in the country), so saying that colleges lied to her maybe isn’t entirely fair.

However, even in what I see as a self-indulgent train wreck, I think Weiss is approaching the real problem with college education (or the real problem before you see your tuition bill, at least). The problem is not that university representatives lied to us so they could scream “Gotcha!” and high-five over our misfortunes; it’s not that you have to be gay, black or an opportunistic, no-mercy title-chaser to get into a good school. The real issue at hand is that the college atmosphere is becoming more crowded, and thus more competitive, than it has at any point in history.

The number of applicants to Northwestern has increased by more than 10,000 since 2007. In just six years, the number of applicants has increased by almost 50 percent. Not 16 years — six. As a result, NU’s acceptance rate plummeted from 27 percent to a record-low 13.9 percent. Part of this is undoubtedly because of NU’s growing reputation, but a large part is due to an increased pressure to get into good schools. Of all the Ivy League schools (which haven’t had any major reputation changes), only Dartmouth got less selective this year. Columbia and Yale accepted less than 7 percent; Harvard broke a new college record with a 5.9 percent acceptance rate.

So how did it get to be this way? Are we the next baby-boom generation, and we didn’t even know? Are schools giving out iPads to all enrolled students like a giant sweepstakes? The real problem is with the emergence of globalizing technology, and the realization brought about by the housing crisis that we are all vulnerable to replacement and cutbacks. People feel the need to secure themselves. Unfortunately, in America the only way to do that is with a college degree; a fancy, prestigious one if possible. Specialist schools and apprenticeships don’t have the same legitimacy or clout that they do in Switzerland (where there are many more opportunities, such as investment banking apprenticeships), for-profits and online schools are still looked down upon, and people who graduated high school without pursuing more education couldn’t find a good job if their lives depended on it — which, for many, it does.

Plenty of this we can’t help. Education is important — in a world where almost 7 billion people can compete for any job around the world, you need to be smarter and more capable than the rest. But we can make changes. We can invest in online programs that employers can take seriously; we can develop hands-on vocational programs with partners, such as banking with Goldman Sachs or computer engineering with Microsoft. We can accept that four years in a non-profit university may be great for some, but it’s not the only path. Or we can stick to the status quo — I’m sure kids like Suzy don’t mind.