Putterman: As March Madness speeds up, Northwestern should too 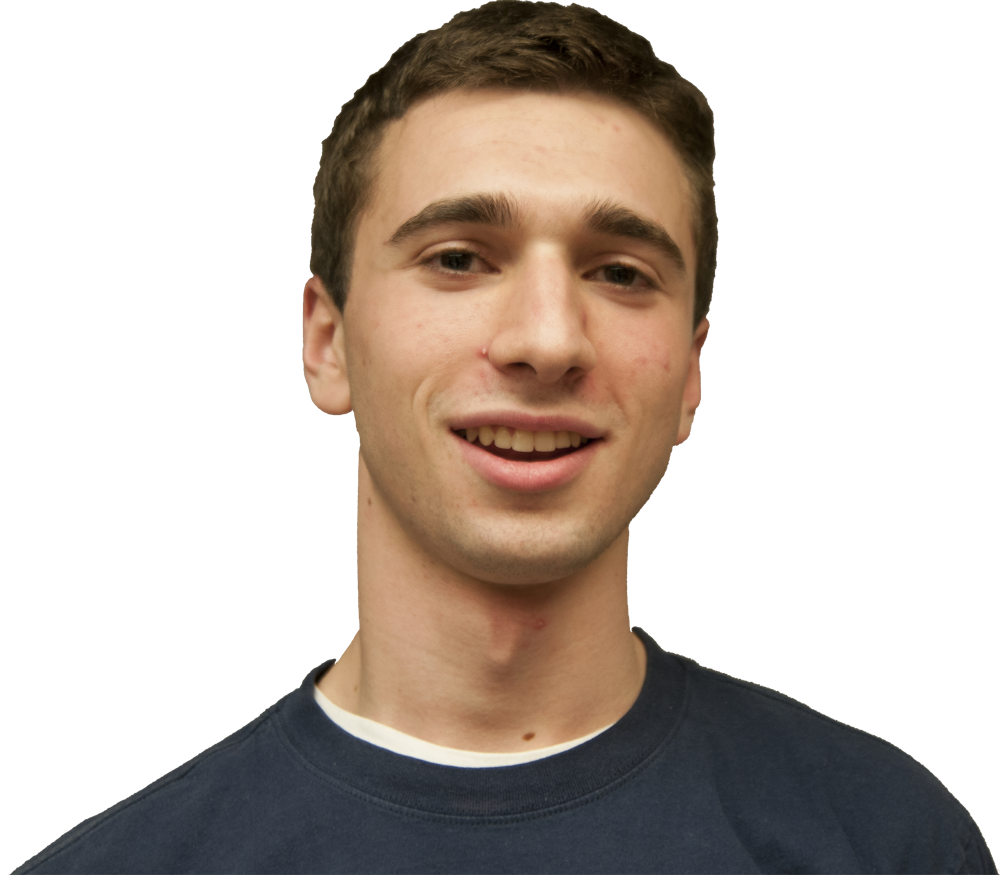 There was Peyton Siva, maintaining his dribble while falling to the ground, then spinning away from a defender and flipping a falling, flailing, lay-up through the hoop.

There was Tim Hardaway Jr. cutting through the lane, cocking back his arm and throwing ball through net with rim-rattling force.

There was Montrezl Harrell, soaring well above the rim to finish a roaring alley-oop, and there was Glenn Robinson III returning the favor with a slam off a half-court heave from Trey Burke.

Without sifting through play-by-play logs and game highlights, I can recall only three dunks from Northwestern basketball players during the 2012-13 season, and not one would crack an extended highlight of Monday’s championship game.

It’s not breaking news or brilliant insight that the Wildcats as a program do not play at a championship level. Of course they’re not as athletic as Michigan or Louisville or last year’s collection of Kentucky’s physical freaks. But, if this year’s tournament is any indication, plodding below-the-rim offense proves fruitless early in the NCAA Tournament, where NU hopes to be soon.

Pittsburgh and Wisconsin were the two slowest-paced teams in the tournament, according to possessions-per-game data from Teamrankings.com. Both teams perennially feature inferior athletes who slow the game down and play harder than their opponents. Both teams also perennially fail to advance deep into the NCAA Tournament, and both teams were upset in the round of 64 this year.

This exercise involves a degree of cherry-picking examples, but speedy teams such as Mississippi, North Carolina, Iowa State, Memphis and Oregon all won tournament games in which they were either underdogs or light favorites according to seeding.

In fact, of the 10 tournament teams with the fewest possessions per game, only two, Florida and Miami, won their first game.

What this means for NU and new coach Chris Collins is that it’s time to ramp up the pace and throw down the slams. If Collins’ goal isn’t just to reach the tournament but succeed there, he needs to build a vastly different kind of offense than the one Carmody favored.

Under Carmody, the Cats consistently ranked toward the bottom of the country in possessions per game (324th this year), and 2013’s tournament results suggest that such sluggishness is antithetical to the direction the sport is moving.

Collins says he will build a system around the players on his roster, which means he better hit the recruiting trail in search of long arms and quick legs. Fast-paced and high-flying basketball is fun to watch and apparently successful to play.

Last week I wrote that the Cats will reach the NCAA Tournament under Collins. Now it’s time to prepare to win some games when they get there.