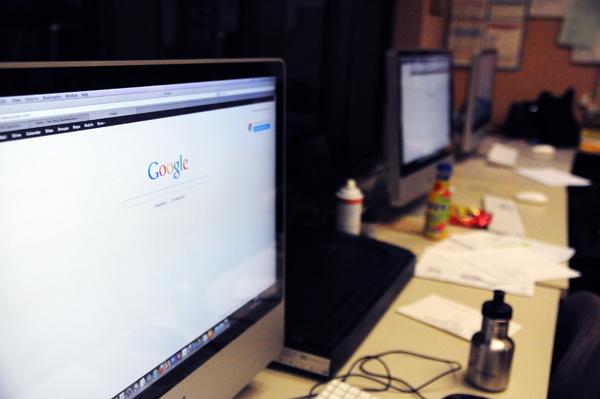 Comcast's Internet Essentials program provides low-income families with access to Internet at a reduced rate. Nearly 16,000 families in Cook County have taken advantage of the program, more than any other county in the country.

A partnership between Cook County and Comcast has allowed thousands of low-income families across the county to receive cheap Internet access, but the program remains underutilized in Evanston.

With 16,000 families participating since the initiative’s launch, Cook County has more families taking part than any other county in the country, according to the office of Toni Preckwinkle, Cook County board president.

Despite Cook County’s success, Evanston still has room for improvement. Evanston/Skokie School District 65 spokeswoman Pat Markham said 41 percent of students qualify for the program, but only about 6 percent of eligible students participate.

Comcast’s Internet Essentials program, launched in July 2011, aims to bridge the so-called “digital divide,” which refers to the disparity in access to information technology among different socioeconomic groups.

Internet Essentials provides Internet access for $9.95 a month to families who qualify for participation in the Supplemental Nutrition Assistance Program, Comcast spokesman Jack Segal said. Initially, families with children who qualified for a free or reduced-price lunch through the National School Lunch Program were able to take advantage of Internet Essentials, but Comcast recently broadened the qualifications so that home-schooled children and those in parochial schools could participate as well, Segal said.

The company also offers qualified families the opportunity to purchase a computer for $149.99, in addition to free online, print and in-person technology tutorials.

“We are working on bridging the significant digital divide in Cook County,” Preckwinkle said in a news release. “Through Internet Essentials, Cook County, the community and Comcast all came together to address an important economic issue — the digital divide — and we made meaningful headway.”

“So many low-income families don’t have access to the Internet at home,” Segal said. “This prevents students from doing homework, communicating with teachers and school, and even applying for jobs.”

Comcast’s price for Internet will never change for families who qualify, he said.

To increase Evanston’s participation in the program, Comcast officials say they will coordinate with community organizations across the city. Frank Deuel, a senior manager at Comcast, is trying to expand knowledge of the program to Evanston families who may qualify. Deuel said Comcast is working with Evanston school districts and other community-based organizations, such as Evanston150 and the Youth Job Center, to spread awareness about the initiative.

“In bridging the digital divide, it’s a big job, but we’re trying to connect as many people as possible,” Deuel said.