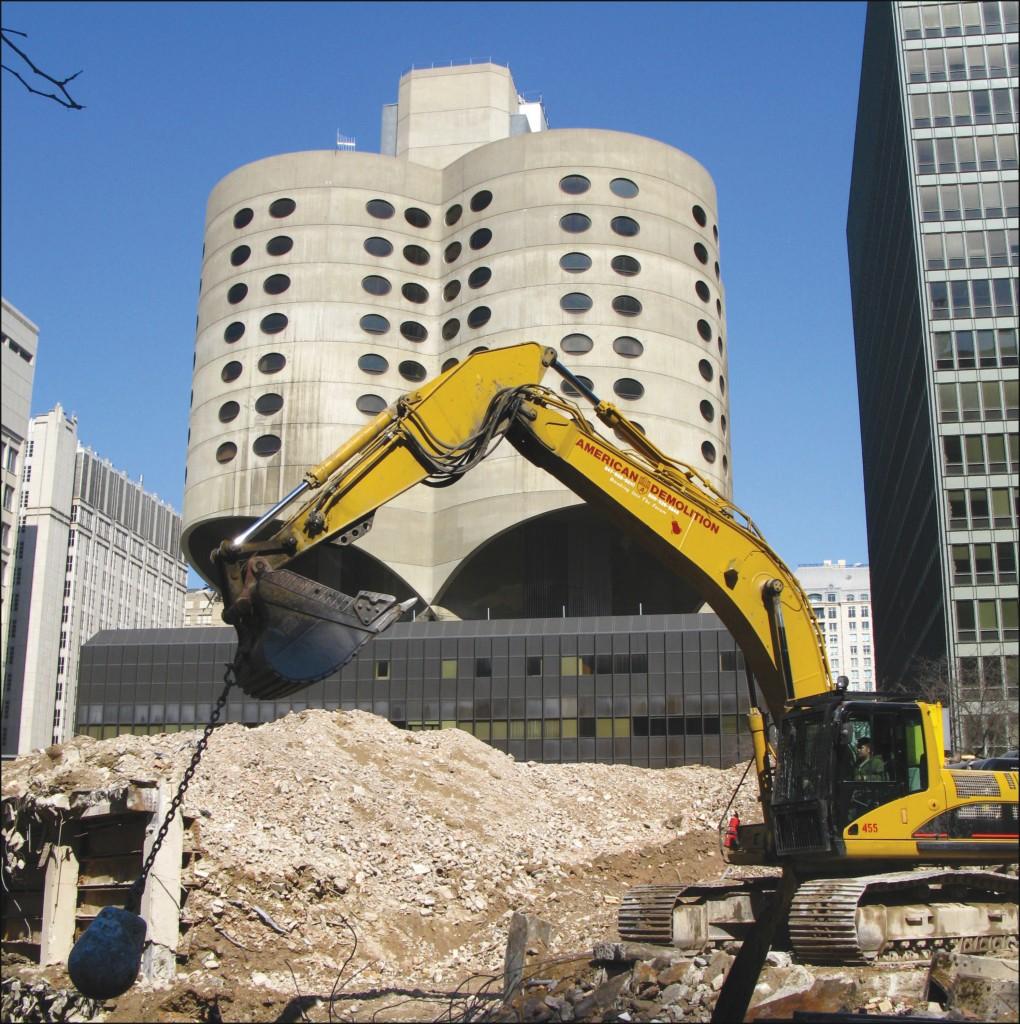 Northwestern announced Friday it has picked three teams to come up with competing designs for its new biomedical research facility on the Chicago campus. The University expects to pick a winning submission by late fall.

Northwestern announced today it is “moving forward” with its controversial plan to tear down the old Prentice Women’s Hospital to make way for a biomedical research facility.

NU spokesperson Pat Tremmel said the University has received a demolition permit from Chicago to build the research complex.

“Our plans have been widely shared, transparent and public for years now, and we are proceeding with them,” Tremmel said in a statement to the Chicago Sun-Times that was shared with The Daily.

The project was held up for two years as local preservationists questioned whether the clover leaf-shaped building designed by famous Chicago architect Bertrand Goldberg was eligible for landmark status. The Commission on Chicago Landmarks twice rejected landmark protection for Prentice after hearings in November and February.

Last month, the Save Prentice Coalition dropped a lawsuit challenging the panel’s decision, saying it believes there were “significant flaws” with the deliberation process. The University said hours later it was “pleased” with the apparent end of the legal saga.