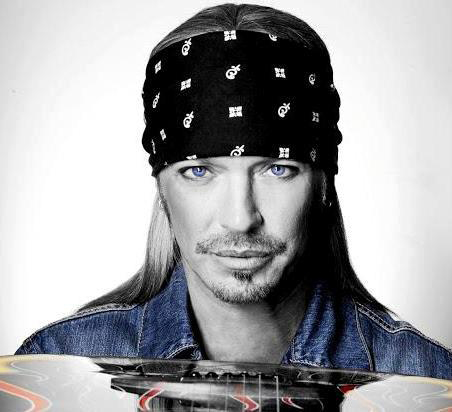 “A Scout is brave, and I’m thrilled that Carly Rae and Train have joined me in standing up for what is right.” — Derek Nance. The Boy Scout said he supports Carly Rae Jepsen’s decision to back out of the Boy Scouts of America concert slated for this summer. Jepsen explained  the organization’s ban on gay marriage conflicts with her personal views.

“It was harder than I thought it’d be to see them all in person again. Glad I only have to do that once.” — Sean Lowe. “The Bachelor” star describes to host Chris Harrison his anticipation during his “The Bachelor’s Women Tell All” episode. Revisiting the litany of women he saw during his wife-finding mission apparently discomforted Lowe.

“I thought they were punking me.” — Bret Michaels. The Poison frontman reacted in disbelief when he was the first contestant fired from “All-Star Celebrity Apprentice.” Michaels allegedly had a breakdown and struggled with the defeat.