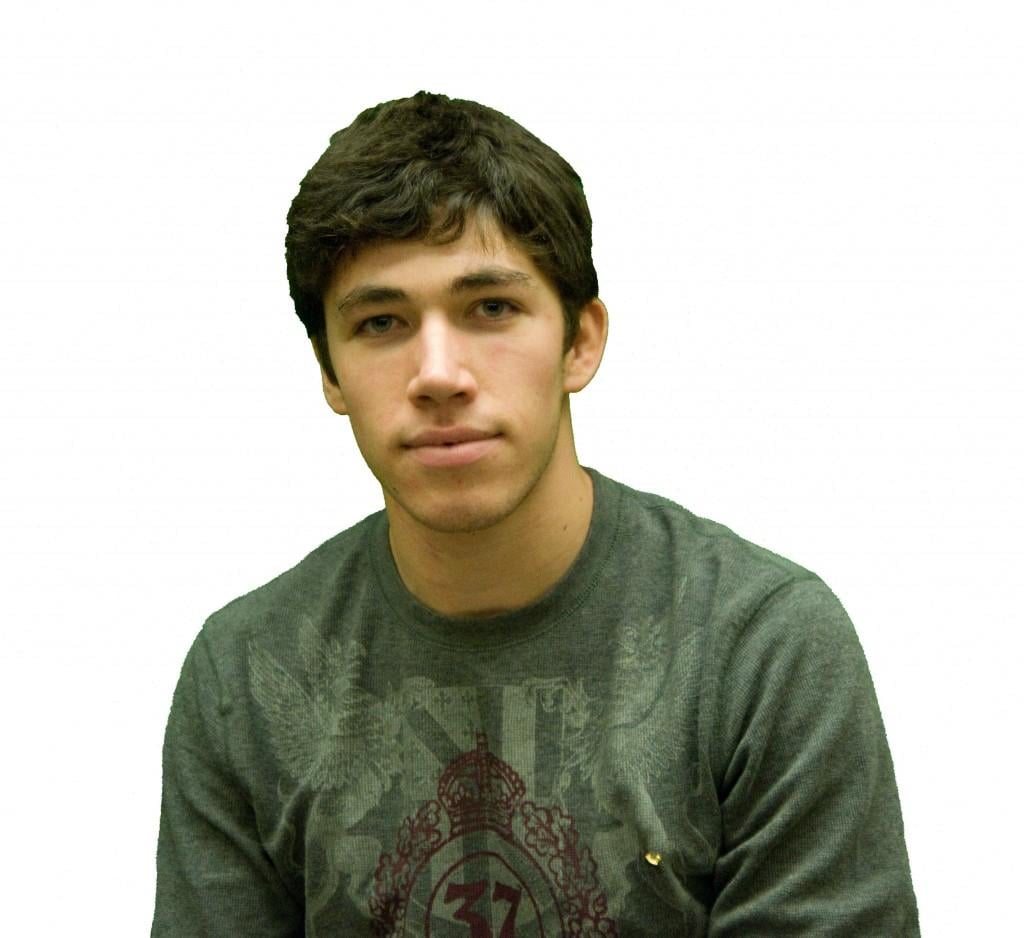 This past week I had the pleasure of traveling to Washington, D.C., for the annual National Convention of the American Israel Public Affairs Committee (AIPAC). I went with eight Northwestern and 2,000 other college students who care deeply about the special relationship between the United States and Israel.

Although this was my second AIPAC convention, what I saw this year amazed me. While I had always thought of AIPAC as a uniquely Jewish organization, this year’s event changed my perspective on what it means to be an advocate for the state of Israel.

In today’s polarized political system, support for Israel remains one of few issues that unifies Democrats and Republicans. I saw Sen. John McCain (R-Ariz.) and Sen. Kirsten Gillibrand (D-N.Y.) praise each other for their work on strengthening the U.S.-Israel relationship and for delivering crippling sanctions on Iran.

Baptist and Methodist ministers spoke about the importance of a Jewish state and the beneficial alliance between Jews and blacks dating back to the civil rights movement. Christian leaders spoke about their AIPAC-funded trips to Israel and the memories they forged by walking the streets of Jerusalem, visiting the Western Wall, and discovering Israeli culture. All of this was accomplished due to AIPAC’s transformative work to bring people together in support of American-Israeli relations.

You do not have to be Jewish to care about the state of Israel. There are thousands of Israeli activists across this nation whom I met who have no connection to the state at all. As Americans, they realize that being pro-Israel means being pro-American at the same time. What I heard over and over again at this year’s convention is the values that Israel and the United States share: democracy, freedom and equality.

Israel remains one of the United States’ closest allies in a world that gets more dangerous and unpredictable every day. The Middle East has become a quagmire of unpredictability, violence, oppression and illiberal governance. The state of Israel is the only true democracy in the region where minority citizens such as Arabs, Druze and indigenous citizens can vote in legitimate national elections. Americans from every background can relate to Israel’s open civil society, from its acceptance of the LGBT community to its inclusion of all eligible women in the Israeli Defense Force. Israel has transformed into a modern democracy rooted in the example the United States set back in 1776.

Israeli interests of national security and preventing the rise of terrorism in the Middle East are shared internationally. The strategic military alliance between the United States and Israel has produced technological miracles such as the Iron Dome System that saved the lives of thousands of Israelis this past year from Hamas rocket fire. Obama, Netanyahu, Congress and Western allies have all worked together to enforce economic sanctions on Iran that has isolated the nation from the rest of the world. This international cooperation to provide common defense is rare in a global dynamic in which many nations have their own foreign policy agendas. It remains the goal of the Obama administration, Israel and NATO to prevent a nuclear-capable Iran at all costs.

While support for Israel at home may be strong and unwavering, elsewhere in the world anti-Zionism has become the new anti-Semitism. Throughout Europe, citizens, governments, and leaders are delegitimizing the Jewish state through use of propaganda, scare tactics and an allowance of inflammatory rhetoric. The U.N continually seeks to criticize Israel’s right to defend itself while providing a forum for anti-Israel talk and speeches. The United States is the only nation that has unequivocally had Israel’s back since its inception.

That is not to say Israeli policy is not without controversy. The West Bank settlements are one contentious example. It is possible to support the relationship between the United States and Israel even if you do not fully endorse all of their actions.

I would like to make one thing clear: Being pro-Israel does not make one anti-Palestine, or vice versa. I am one of the biggest proponents for a just peace between Palestine and Israel. Israelis want peace more than anyone, yet they want a peace that protects their livelihood and their families.

I urge you as NU students to become knowledgeable on facts regarding Israel before forming your opinion. A campus-wide dialogue grounded in facts, fairness and mutual respect on American-Israeli relations would benefit every student at this university. I hope I will see more of you at AIPAC’s National Convention in 2014. This year in Jerusalem, next year in Washington.