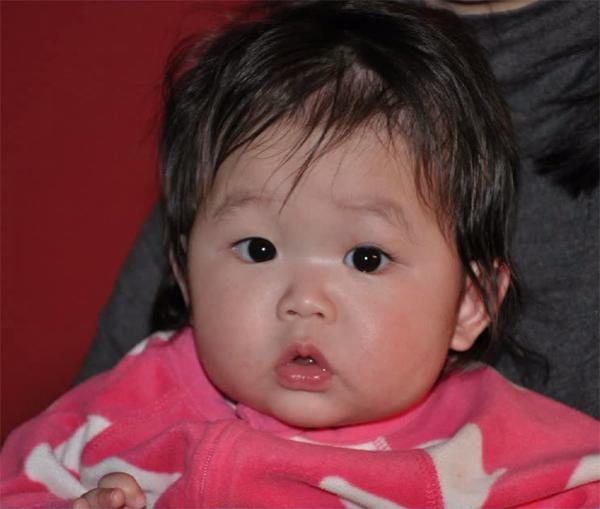 Sehwa Kim, a South Korean 9-month-old girl, will return to her home country Wednesday. Evanston residents Jinshil and Christopher Duquet adopted Sehwa in June without the assistance of an adopting agency, which is required under South Korean law.

An Evanston family has lost the legal battle to adopt a South Korean baby, the Chicago Tribune reported Tuesday. The 9-month-old girl will return to Korea on Wednesday.

Evanston couple Jinshil and Christopher Duquet adopted Sehwa Kim in June, shortly after she was born. Jonathan Minkus, a lawyer for the Duquets, told The Daily in January that the couple had “unwittingly” circumvented South Korean adoption law by adopting Sehwa through a private adoption. South Korean law mandates that all international adoptions be done through an adoption agency. The family was referred to an adoption attorney in Korea who walked them through a private adoption with a Korean family and say they did not realize the illegality of their actions until they arrived at O’Hare International Airport in June.

The Duquets and the South Korean government have been engaged in an legal battle since the family’s return to the United States.

“It’s been a terrible, tumultuous odyssey that they’ve had here in the U.S. with the baby,” Minkus told The Daily in January.

The Duquets sought to attain official adoption of Sehwa while the South Korean government worked to have the baby returned to her country of birth.

The Tribune reported Tuesday that Sehwa will be placed with a South Korean family for adoption. Pender told The Daily in January that the South Korean government had prospective families for the baby in line even before they had won the case.