Watters: If all we remember is Facebook, what are we losing? 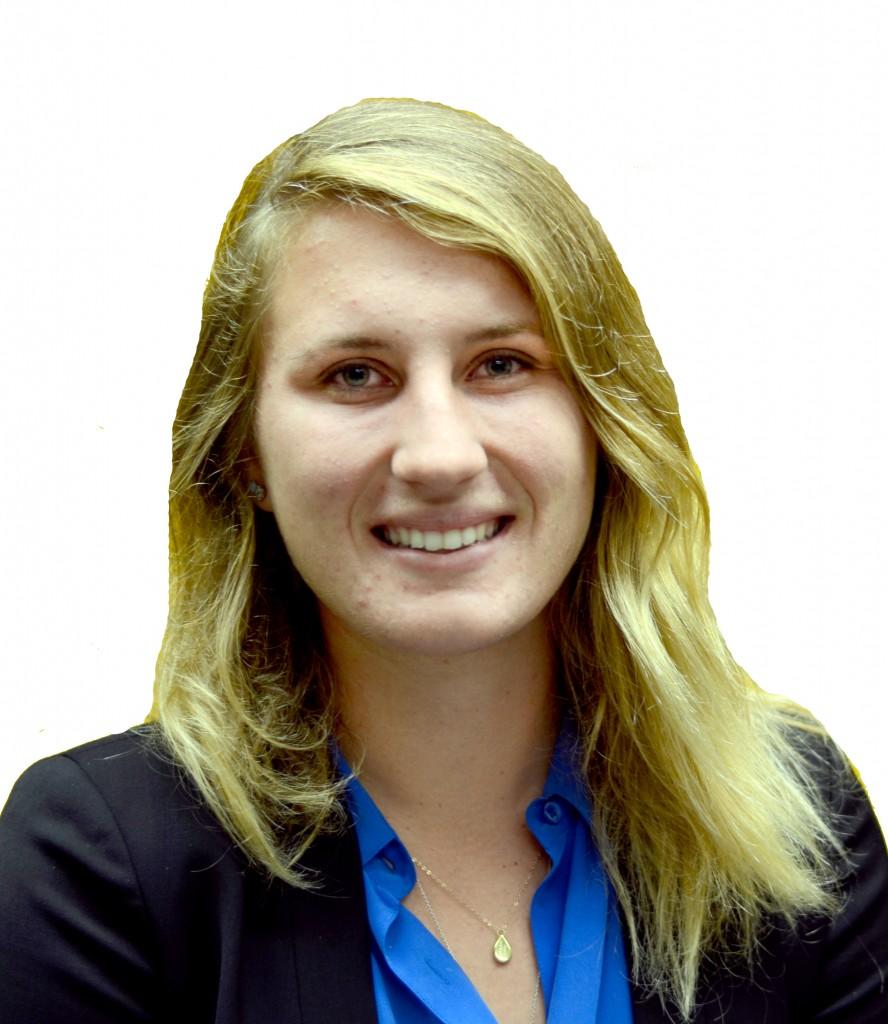 There are things in our lives that we remember: The poignancy of a moving quote, the picture book blaring with primary colors and rhyming phrases your parents read to you with charming repetition, a letter that your best friend sent you at camp the summer you were ten. As human beings, we value social connection above all else, and comprehension of language is paramount to that endeavor. Words mean something to us and as a result, we remember them.

As college students, memorizing useless information is a required skill. With the rigors of the quarter system, if you tell me that you haven’t spent significant chunks of your time in the library poring over notes three hours before your psych midterm you promised yourself you’d study for or cramming every usable section of your brain with formulas before that statistics quiz that really came out of nowhere, then I’d tell you that you’re either a really good liar or a super genius. I don’t expect that tsunami of information to stick with you forever, but there is the hope that at least some of the things we are committing to memory — not to mention dedicating an inordinate amount of money and time at this university learning — will bump around in our heads for at least for a little while.

However, a stunning new study done at the University of California, San Diego and the University of Warwick shows that we are one and a half times more likely to remember Facebook statuses than any other form of written language. To put the study into perspective, the disparity that we have between recalling Facebook statuses and other forms of language is the same difference between amnesia patients and people with perfectly healthy memories in recalling written language.

Out of all of the important things that we read on a day to day basis: texts from the literary canons, articles on jarring current events, an email from your mom, that final paper you spent weeks on — even this column — it is the Facebook status that you read about how that guy down the hall has “SO MUCH WORK” or your friend remarking how “all they want is spring” or someone musing philosophically about some article from The New York Times that you will remember. Forget about everything else, literally, because you will.

Social media has permeated our lives to such an extent that our brains have literally changed in order to accommodate this truncated, constant information flow that is social networking. Ten years ago we probably didn’t have a hard time remembering longer forms of written language, but the Internet has so ingrained itself within our lives, literally in our heads that we’ve been rewired to figure out how to deal with it.

None of this is meant to cheapen the value that Facebook or any other social networking site brings to our lives. Facebook allows us to connect on a level that spans distance and time and to hold onto those connections purely at our own discretion.

It just makes me wonder how much we’re losing as longer, more in-depth forms of writing and communication literally slip from our minds. If all we can remember at this point are Facebook statuses, in ten years will the capacity of my mind have dwindled down to a mere 140 characters? In 20 years, will I struggle to remember a tweet? Perhaps all meaningful forms of communication will be diminished to hashtags.

I’m exaggerating, of course, but it begs the question: As we run ahead of ourselves, tripping over our digitized feet to connect as with as many people as quickly as possible, what are we losing in the process?

Life should be more than a series of Facebook statuses. I think we’d all do well to remember that.