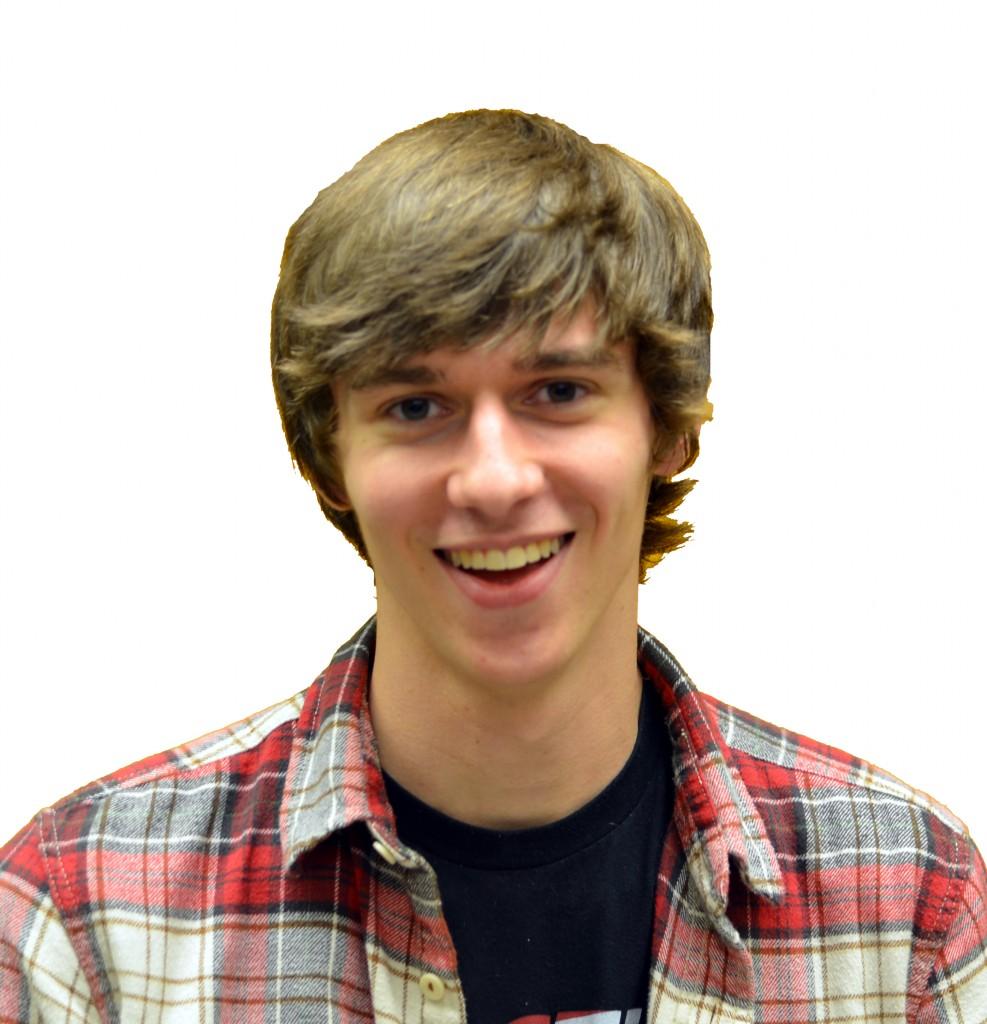 The other day, I was filling out a psychological survey when I arrived at question I couldn’t answer: “Are you a Democrat or are you a Republican?”

Unfortunately for whomever needed my response to meet their quota, the site wouldn’t accept incomplete forms, and so I breathed a wordless apology to no one in particular and closed my laptop.

But I was left wondering a question of my own: “How many other people out there are, like me, disgusted with the antics of both our parties to the point of rejecting either label?” I can only hope the answer is many because I fear the two-party system we have in place is broken beyond repair.

The problem should be obvious from the start: With the dynamic nature of today’s world, and the evolving opinions of a new generation, two parties are not enough to encompass the many complex views the average person may have. I support gay marriage and lower taxes. Who’s representing me?

It goes far beyond a simple lack of representation, however. With outlets like Fox News and MSNBC skewing facts and spitting hate on both sides of the aisle, it seems to many people that Washington is entertainment rather than substance. And this distracts from the many serious problems we face in the world.

But it’s becoming increasingly obvious that our system is unprepared to meet the simplest of challenges. Even when this Congress manages to pass legislation to get something done, and that is a rather big “if,” the solutions are pathetically underwhelming. The fiscal cliff fiasco, for example, went to the eleventh hour before our governing body decided to simply kick the can down the road. No lasting changes were implemented, and no problems were solved.

And in 2009, when the nation was debating the Patient Protection and Affordable Care Act (Obamacare for short), the bill went back and forth for so long, suffering a horrifying number of changes made in the name of compromise, that the final product might actually do more harm than good. I talked to someone in the Treasury Department, tasked with the nitty-gritty implementation of the PPACA, who said that the bill is an “unrecognizable Frankenstein-monster and a nightmare of bureaucracy.”

What about any of this is acceptable behavior for the U.S. government?

At some point, we are also going to have to come to grips with global warming, a decaying infrastructure, a flawed education system and whatever other challenges the next 20 years will present. So, with that in mind, let me ask you this: Do you believe that Democrats and Republicans, as constructed, are capable of leading us toward meaningful resolutions to these issues by working together?

This relentless belief in a party’s ideology has trickled down to constituents, as well. How many people do you know who march in lockstep with their party? People who take to Facebook to warn of the evils of the other side? Who have a fit if their candidate loses and makes comments about moving to Canada because of how the other party is going to ruin the country? I truly believe there are people I know who support their political party over the United States. Or at least carry on as though they do.

All of this is ridiculous, and a change would be welcome for many. But how to approach the issue?

Now, I understand that the birth of one or more parties is not necessarily the answer — there are plenty of governments that use the coalition style that have issues of their own. However, the two dominant parties in the U.S. cannot continue to operate as they do. Their platforms seem more radical every election cycle, and they have shown no willingness to compromise on any key issue.

The introduction of a moderate party might provide the shake up the system needs by forcing the left and right to lean more towards the middle — and compromise — rather than cater to their radical voter base. Perhaps it destroys the two parties we know and gives rise to a center-left and center-right parties.

Either outcome is preferable to listening to Mitch McConnell and Barack Obama give lip service to compromise while harboring no intention of following through.