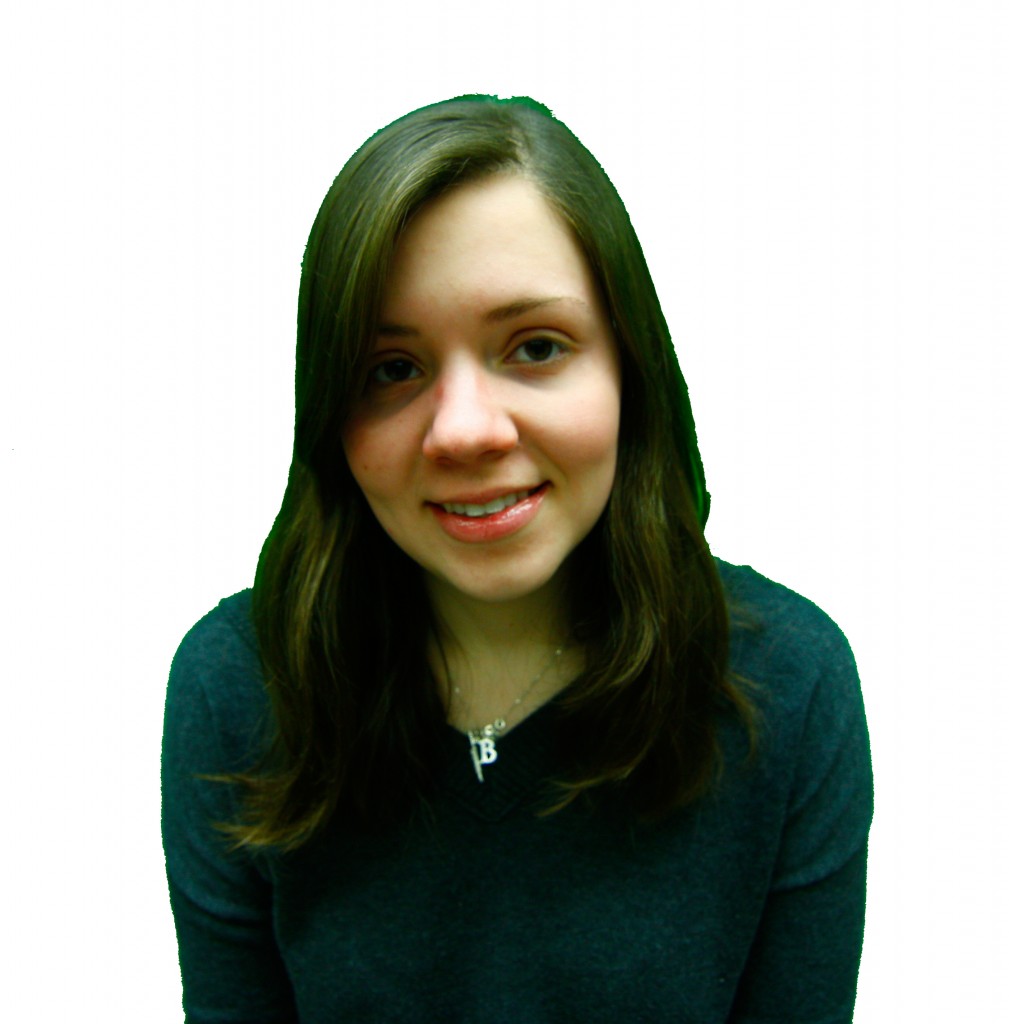 It’s been a while, but I still remember my brother’s first year at Dartmouth College. He and a couple of friends decided to have a “cookout” by the dock on campus. Unfortunately, they didn’t realize the pan they were using for the fire had plastic in it, so they burned a hole through the pan and the dock. They had to call the police and each pay $100 to repair the damage.

My family laughed about that incident for a couple of weeks. The next year, my brother joined a fraternity. I would always ask him, “What about your friends who helped you destroy the dock?” He would always tell me he hadn’t seen them; he was too busy now.

I never understood why my brother would let what seemed like a great friendship die. Why was it so hard for him to balance his new friends with the friends from his freshman dorm? Then I went to college.

I don’t know how many times I have seen two old acquaintances randomly bump into each other on campus. They run up to one another, hug or pat each other the back. They start with, “It’s been so long since I’ve seen you!” Then they ask, “How have you been?” Finally, they end their chance meeting with, “We should get coffee sometime. Give me a call.” Every time I witness one of these encounters, I always wonder if they will actually get coffee.

Everybody warns you when you go off to college that you most likely will lose touch with your high school friends. At the very least, you have to make some hard choices about who is worth making the extra effort in order to stay in touch. The rest of the friendships inevitably fall by the wayside. However, no one ever warns you that, throughout college, you’ll have to continually choose your friends.

Students at Northwestern are constantly running around, overwhelmed and frazzled. “Midterms” start about the third week of classes and don’t end until finals. Meetings for various clubs never end, and neither does homework. There simply isn’t enough time in a normal weekday to spend time with friends, and certainly there isn’t enough time over the course of one weekend to see every person there is to see. Hard choices have to be made.

I had the best freshman dorm floor. We would all sit outside in the hall with snacks and talk for hours. We were so comfortable with one another. Sometimes late at night, I would chat with my guy friends in the men’s bathroom when no one else was there. We planned special events like Easter brunch and celebrated our birthdays together. I made some of my best friends in that dorm.

Now I live in my sorority house and spend about thirty hours a week on activities other than schoolwork. I still see my closest friends from last year, but not nearly as often as I would like. My relationships with the other people from my floor have been reduced to the occasional run-in on campus. It makes me sad. I miss my conversations in someone’s room at 2 a.m. and third floor story time.

Our lives are a conscious stream of decisions. Where do you go to college? What do you want to be when you grow up? What do you wear to class today? I always knew you choose your friends, but I didn’t realize until coming to college that you also choose which friendships to let go. The friends you have are always going to be changing, and it’s a continual struggle to decide which friend to call in the ten minutes you have to spare.