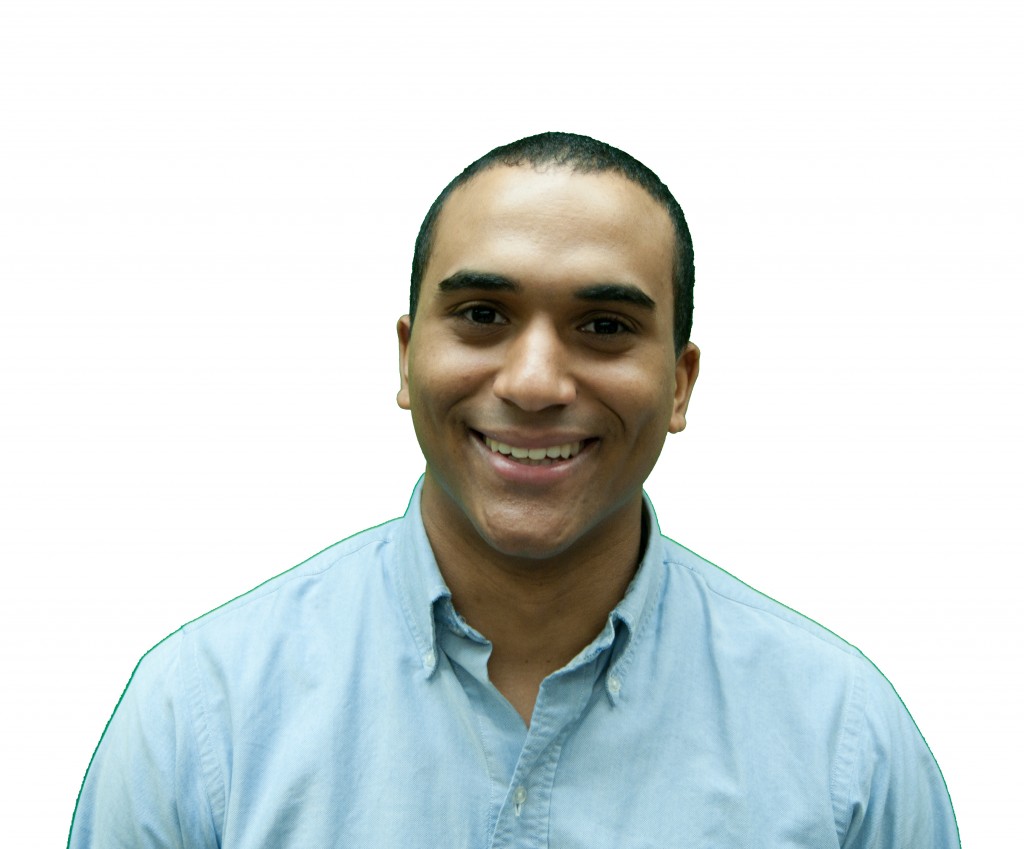 In the most outrageous news since MTV filmed Ke$ha drinking her own urine, the International Olympic Committee announced last week that it would discontinue all wrestling competitions after the 2016 games in Rio de Janeiro.

As a sports fan, a wrestler and a patriotic American, I am outraged, saddened and ashamed. Wrestling is one of the oldest sports known to humanity, dating back all the way to the Olympic Games of 708 B.C.. To remove it from the Olympics — the ultimate celebration of sport, human achievement and international goodwill — is akin to taking meat from Bolognese sauce or garlic out of garlic bread.

First of all, the sport is simply entertaining. Wrestling has produced some of the most memorable moments in recent Olympic history, from Kurt Angle winning a gold medal in 1996 despite a broken neck, to Rulon Gardner’s shocking upset of the previously undefeated Russian Alexander Karelin, to Jordan “All I See Is Gold” Burroughs’ confident romp to the gold medal last summer in London. Indeed, Burroughs’ warm post-match embrace of his defeated Iranian rival, Saeed Goudazri, was one of the most inspiring images of the past Olympiad.

Wrestling captures the essence of sport. Matches in men’s freestyle, which is probably what you visualize when you hear the word “wrestling,” are just seven minutes long and prioritize quickness, agility and physical strength, the essential traits that every athlete needs. To win, one wrestler must accumulate more points than the other, typically by “takedowns,” in which one competitor maneuvers his opponent to the ground by picking him up and slamming him down to the mat (fun!). A big part of the sport’s appeal also lies in its simplicity. There are no gadgets, helmets, bells or whistles other than those employed by the referees.

The IOC is doing fans everywhere a huge injustice by axing such a popular sport. Here in the United States, it has never been less than the fifth most practiced sport amongst high school athletes, while worldwide, about 200 nations have wrestling programs. Last year’s games featured wrestlers from 71 different countries and medal-winners from 29 different nations. Modern pentathlon, which for inexplicable reasons is apparently going to outlast wrestling, could claim competitors from just 26 different states and medalists from just six.

Plus, the way in which the IOC made this decision stinks to high heaven. The 15-member Olympic committee voted by secret ballot and gave no detailed rationale for its decision. No world sporting institution should be that opaque.

As an American who is always eager to see his country succeed, I am majorly disappointed by this. We are the sport’s most successful active nation, with 50 gold medals and 125 overall. And as a former wrestler (I turned down the chance to train at the Olympic complex in Colorado to get a first-rate education here at Northwestern), it’s unconscionable that millions of people will never have the chance to witness wrestlers force their hearts, nerves and sinews in pursuit of our greatest athletic prizes.

This shock decision could have negative consequences for college athletes here at home, as NU wrestling coach Drew Pariano outlined in a column Friday. Without the potential lure of Olympic glory and prestige, athletic directors could have a perfect excuse to slash wrestling programs (which are typically non-revenue) nationwide. Sadly, it’s happened before. In fact, half of the Division I programs that were around in 1982, including former powerhouses like Syracuse and Fresno State, have been cut in the last 30 years.

This is one decision that those mysterious bureaucrats in Switzerland shouldn’t have to wrestle much with because to get rid of wrestling is to strip the Olympics of its essence. Here’s hoping that they see the error of their ways and make a reversal.