Kamel: Obama has uphill battle ahead to cement presidential legacy 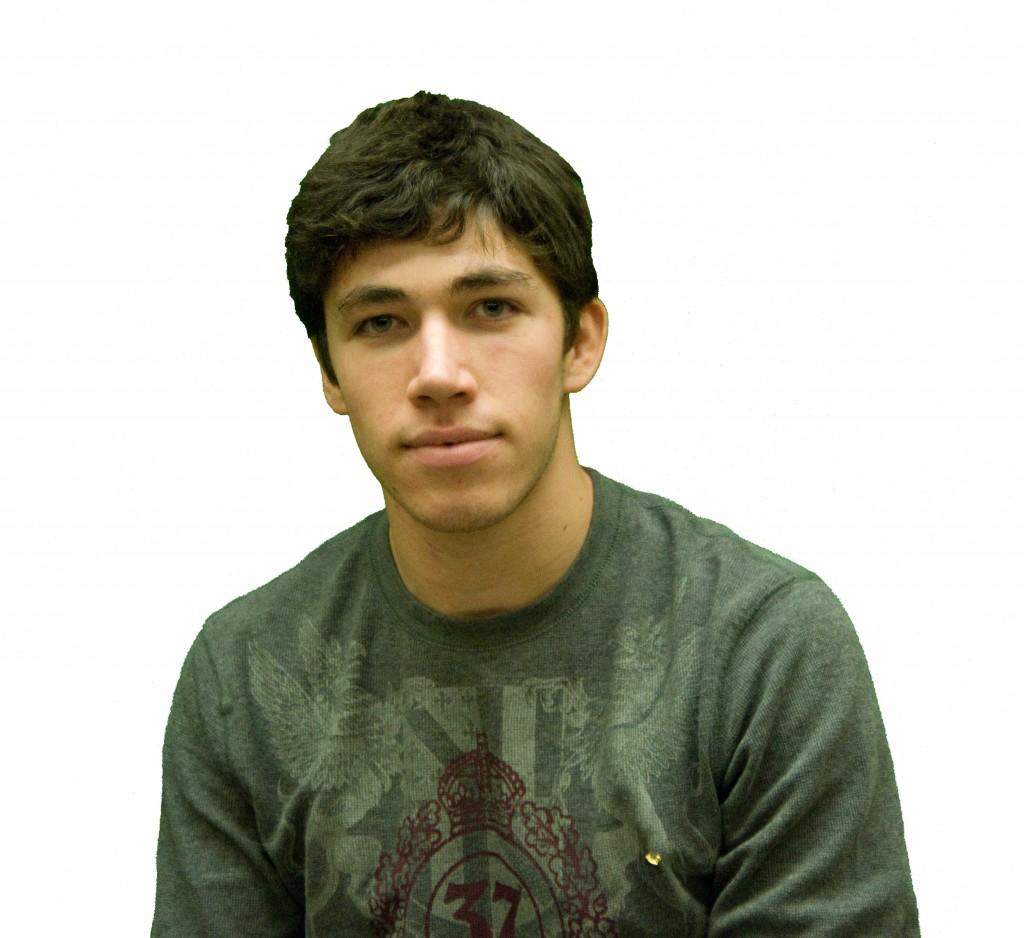 President Barack Obama is running out of time to cement his legacy as the 44th president of the United States.

Upon entering their second term, presidents often experience a honeymoon period in which their approval rating is up and momentum behind their policies is in full force. They feel invigorated after winning a second election, using this boost in confidence to push legislation through Congress or sign executive orders at a faster rate than other times during their presidency.

Yet after this honeymoon, second term presidents have found it hard to get much done.

In the modern era, presidents have struggled to accomplish their goals in their last four years in office. In fact, the second terms of Presidents Johnson, Reagan, Clinton, and Bush proved more problematic than their first. Johnson was left a defeated man by the Vietnam War, Reagan by the Iran-Contra scandal, Clinton by the Lewinsky affair, and Bush with two unpopular wars in Iraq and Afghanistan. Obama has two good years left in the national spotlight. After 2014, he will become a lame-duck president as Americans focus on the media hype surrounding the 2016 presidential election.

For those who hope Obama’s second term will live up to the hype of his election in 2008, these facts may be sobering. While he could prosper over the next four years, he must reverse a modern trend of scandals and wars that have engulfed modern presidents. Already, Obama has put a lot on his plate: gun control, immigration reform, gay rights, tax reform and the most prescient mission of continuing economic recovery. While tackling any of these issues would amount to a monumental second term, it will be almost impossible for the president to accomplish all these feats.

Obama still faces many challenges, primarily Republican control of the House of Representatives, which makes passing legislation difficult and cumbersome. In the most recent national controversy over gun control, he signed 23 executive orders to assert his agenda. While these orders showed the president means business on this issue, the fact that legislation has not passed through Congress is evidence of the continued gridlock in Washington. The past few weeks in the Capitol have been reminiscent of Obama’s first term, as Republicans struggle to hold onto power despite their loss of the White House.

The president received unprecedented criticism during his first term from both sides of the political spectrum. Liberals attacked him for not being progressive enough, while Republicans desperately sought to make him a one-term president. He has been called a pragmatist by many political pundits for his willingness to compromise on important legislation and his eagerness to get the job done. While this characterization may be true, there may also be a progressive side to Obama that has been caged throughout his presidency. Like Clinton, Obama has ruled from the center-left of the spectrum, walking a thin line between moderate and liberal.

Was this middle-of-the-road president the true Obama, or will a new figure appear in this term? While it is impossible to answer that question now, the next four years will define his political soul and reveal how he wants to be remembered.

The president in office today is far different than the one who accepted the presidency on a chilly November evening in Grant Park four years ago. He is far less idealistic than when he first moved into the White House, as his efforts to shape and transform the politics of Washington fell by the wayside early in his first term. He has now fully embraced the inner dealings and backroom agreements of our nation’s political system, succumbing to the realization that few outsiders can change Washington.

A more politically seasoned and cutthroat Obama may just be what the Democrats and this nation need at the moment. Americans no longer hold the image of Obama as the destined hero of this generation. While he is still revered and respected, the president now holds the cards to become the Washington insider that no one expected he would be. While he may no longer be the savior of Washington, he just has to make it work.