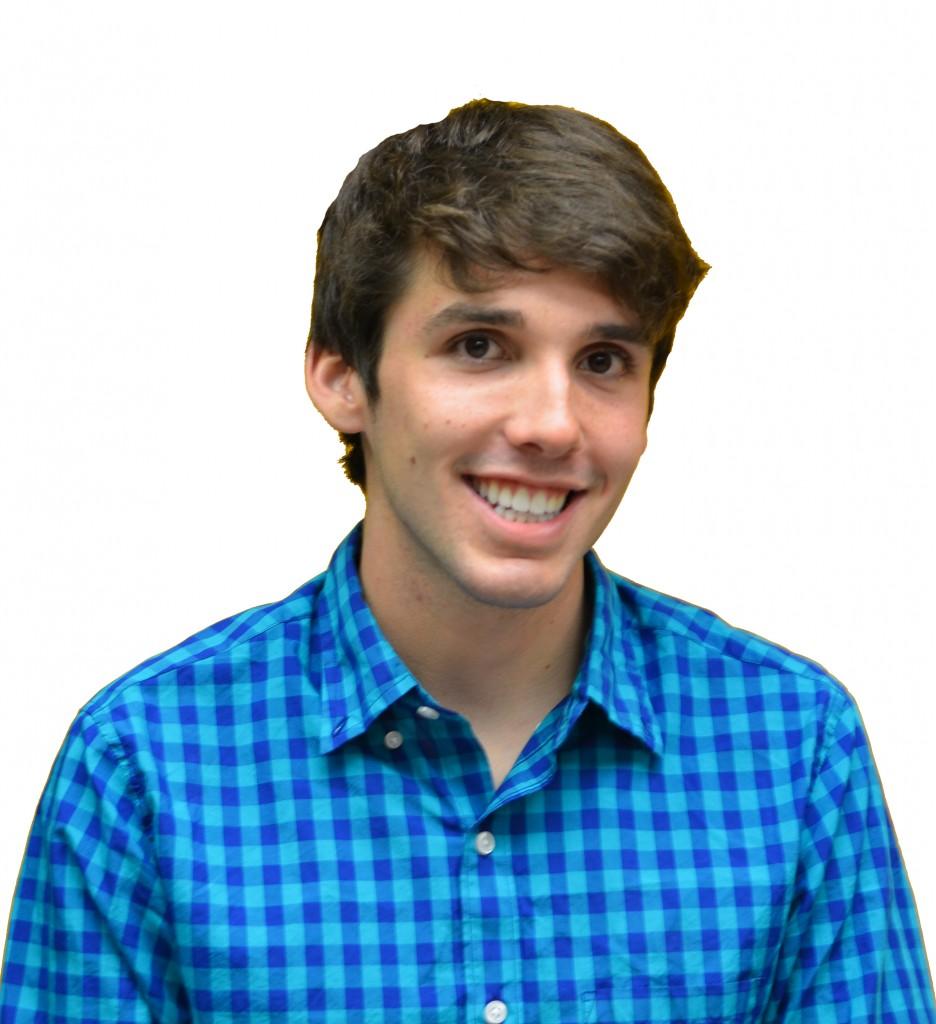 As the Senate continues to debate President Barack Obama’s nominee for Secretary of Defense, former Sen. Chuck Hagel (R-Neb.), the opposition to his confirmation among his former Republican colleagues is intensifying. There is a chance that his nomination may be filibustered, which has never before happened to a presidential Cabinet nominee. The fervor of the Republican opposition to Hagel is remarkable, given that he is one of them and has possessed a clear understanding of the military and global affairs throughout his career. Despite some blemishes on his record, his vision for our nation’s national security makes his confirmation as defense secretary critical.

To the extent that Hagel is a flawed nominee for Secretary of Defense, he has worked hard to correct those flaws. This is especially the case with his previously awful record on gay rights. One particularly unsettling example of this record came in 1998, when he opposed former President Bill Clinton’s nomination of James Hormel for ambassador to Luxembourg on the grounds that he was “openly, aggressively gay” and would therefore be an inadequate representative of our nation’s values. The idea that someone could not represent the United States because he was not sufficiently heterosexual defies logic, and the comment was indefensible. Hagel has since apologized for this stance and has pledged to carry out the Pentagon’s full repeal of “Don’t Ask, Don’t Tell.” Hormel himself has forgiven Hagel, and has written an op-ed endorsing his nomination. For the Republican Party, which just last year put up a presidential ticket that supported a constitutional ban on same-sex marriage, to use this to score points against Hagel is hypocritical, to say the least.

The Republicans’ other chief arguments against Hagel are that he is hostile toward the nation of Israel — even vaguely anti-Semitic — and that he does not understand American strength. Neither could be further from the truth. He has certainly made statements critical of Israeli government policy, and has lamented how American lawmakers are often intimidated by the “Jewish lobby” (an admittedly unfortunate phrase) into supporting any and all Israeli actions, regardless of the cost. What many Republicans fail to understand, though, is that there is a difference between treating Israel like a valuable ally, which it is and which Hagel would presumably do as defense secretary, and treating it as a kind of 51st state that can do no wrong when it comes to world events. Hagel would continue our two nations’ special relationship while simultaneously approaching it in a more realistic way.

The criticisms that Hagel, a Vietnam veteran, does not have what it takes to keep our military strong are equally invalid. Although he voted to authorize the use of force in Iraq in 2002, he subsequently turned against the war, becoming one of his party’s fiercest critics of former President George Bush and his inept defense secretary, Donald Rumsfeld. It is galling to see the same Republicans — who served as cheerleaders in Congress while the Bush Administration squandered money and lives looking for imaginary weapons of mass destruction — criticize Hagel on effective military leadership.

Hagel’s distaste for a military strike against Iran has attracted an equal level of protest from many on the right, who argue that it makes our nation look “weak.” Of course, Hagel understands that a nuclear-armed Iran under its current leadership would be a destabilizing force in the Middle East, but as a veteran, he also understands the horrors of war more than most. As such, he would almost certainly work to avoid another one at all costs.

Hagel’s time as Defense Secretary would be one of great consequence. The United States is drawing down its presence in Afghanistan, and the Pentagon is facing the harsh reality of cutting its absurdly large budget in the face of our nation’s deficit woes. Hagel is absolutely the right man to oversee these tasks and others. He understands the dangers of what former President Dwight D. Eisenhower once labeled the “military-industrial-complex,” and that America must adopt a pragmatic foreign policy that doesn’t measure strength based on how many trillions we spend on shiny war toys. The world, and the nature of war, are changing rapidly. It is critical that Hagel have a part in shaping these changes.

Ryan Kearney is a Communication sophomore. He can be reached at ryankearney2015@u.northwestern.edu. If you would like to respond publicly to this column, email a Letter to the Editor to forum@dailynorthwestern.com.