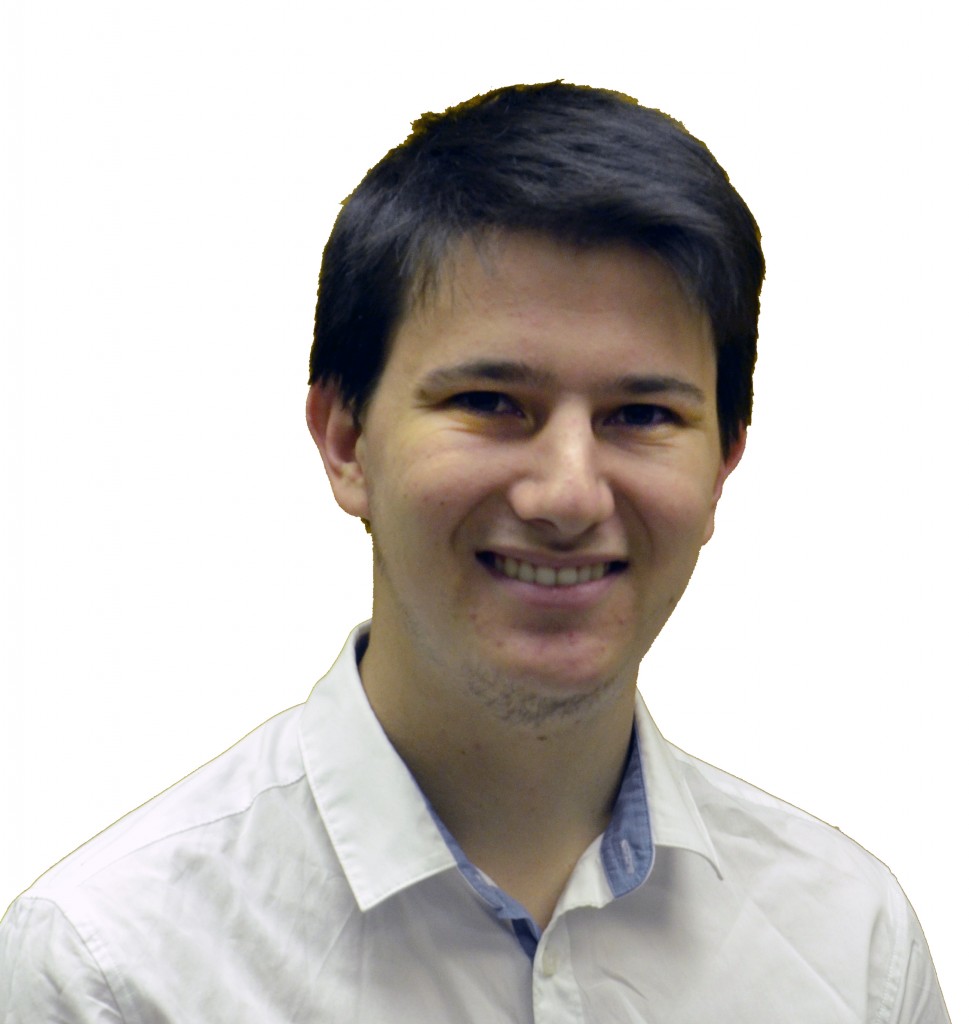 First off, let me say the Northwestern administration is doing a great job. I know we’ve had our differences in the past, but I recognize that dealing with every financial element in NU’s operations is not an easy job. And, in spite of my occasional gripes, this school has infinitely more good things going for it than bad ones.

Having said that, everything can be improved, and NU is no exception. With that I’d like to propose a new University initiative I think the entire student body can benefit from — but it’s particularly important because I specifically would benefit.

One of the great things about NU is how generally transport-friendly it is. Thanks to the shuttles running both day and night, as well as SafeRide, getting from point A to point B is surprisingly easy. However, those systems aren’t perfect, and that’s why we always see people on bicycles, skateboards and the occasional pair of rollerblades.

But what if we didn’t need that? What if students didn’t need to spend $100 on a bicycle only to have it get ruined in the snow? What if Tupac really isn’t dead? That’d be crazy, but it would be so great.

And so would this: Bike. Sharing. Program. Yeah, let that idea soak in for a second. If we put up 20 bike racks all across campus that each hold 20 bikes and filled each with 15 bikes, we’d have an incredible system that would let 300 people use communal bicycles at the same time. The existing infrastructure could quickly be converted for a bike sharing program, because students would need personal bikes less, freeing up tons of already-constructed racks.

The idea has been a proven success around the world. Multiple municipalities have already implemented bike-sharing programs of their own, which have proven to be a cost-effective and extremely popular means of transportation. There’s no reason a similar system couldn’t be adopted for Northwestern. Electronically activated locks could be attached  to each bike and connected to a central terminal where students could rent out one bicycle at a time, using their WildCARDs to verify their identities and unlocking a bicycle of their choice.

The benefits are clear, and the costs could be kept quite low as well. A “beta mode” could be created by getting about 100 bicycles and putting them in a few of the most densely populated areas that already have bike racks — Tech, the Jacobs Center, The Rock, and various North and South Campus residential areas. Sign-in terminals and locks notwithstanding, the bikes could be bought for a grand total of $10,000 — the exact same amount of money ASG and the University put up to fund random student ideas for the 10K Initiative each year.

Even better, the program would eventually lead to some serious cost savings. I love the NU shuttles; I’m always using the Intercampus when I’m running late or it’s just too cold for me to walk. I’ve been on all of the shuttles multiple times, as most students have, and I’ve noticed that after about 8 p.m. on weeknights, the Campus Loop starts running practically empty. A bike sharing program could allow the school to run that route less often, or even eliminate it altogether.

In fact, a bike sharing program could even be a revenue stream for the school. If the University expanded the program into busy areas of Evanston, it could be extremely popular among residents who were willing to pay a small fee for timed rental of a bicycle, or for a fixed-time unlimited-use membership.

It’s pretty safe to say that such a program would benefit just about everyone. It’d be popular among students, extremely useful, and remarkably cost effective. Additionally, it could prove to be a school benefit that services the entire Evanston community.

Of course, details would need to be worked out, and any bike share system will deal with occasional supply constraints, but the opportunity to provide a quality service that’s light on the budget and would be heralded by students and Evanstonians alike are few and far between. It would be a real shame not to attempt to develop the idea further.