Watters: Northwestern campus too quiet about gun violence in Chicago 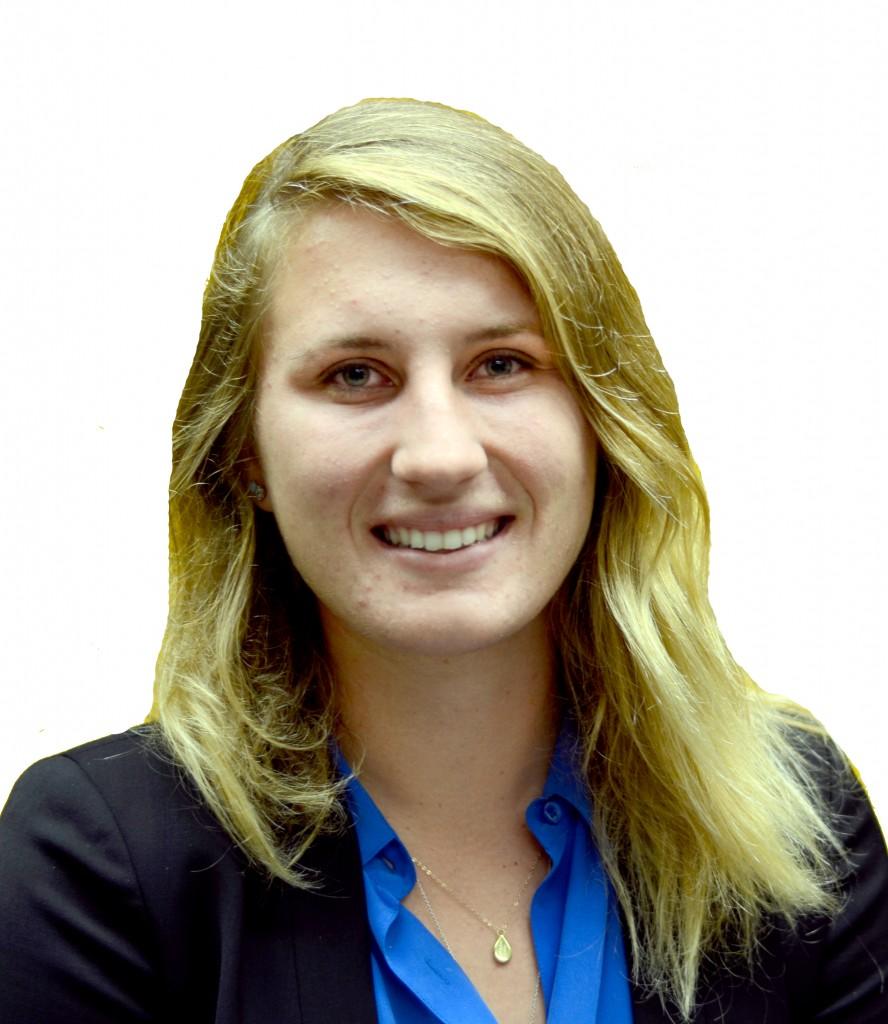 To say that Chicago is a city plagued by violence would be an understatement. Furthermore, to say that Northwestern students don’t all know about the mass amounts of violence, specifically perpetrated by firearms, that take place in our beautiful city would also be trite.

It’s no secret Chicago has an extremely high rate of gun-related homicides; 42 people were murdered last month alone. It’s also no secret the city is too frequently wracked with death despite attempts to curb violence, particularly as gun control has taken center stage in the aftermath of the Sandy Hook shooting.

On Feb. 4, 500 people attended the funeral of 33-year old Ronnie Chambers, who was shot Jan. 26. He is the fourth child his mother Shirley Chambers has lost to gun violence in Chicago. In the 1990s, Chambers lost her first child to gunfire, and then again in 2000, her son and daughter were shot and killed within months of each other. This small snapshot, this microcosm of tragedy, is what hundreds of families suffer on a yearly basis, just miles from our campus.

We, as a population at NU and as an age demographic, are highly unaware of the amount of violence taking place in Chicago. The term “unaware” is one that is thrown around pretty loosely at this school — and on college campuses in general. People constantly accuse others of being unaware, whether it’s about genocide, war, the economy, ethnic conflict or global food shortages. We care so much that we are always scrambling to educate ourselves about every single nuance of every issue out there, and yet our ability to follow through on that information is disappointing, sometimes bordering on complacency.

The bubble that we live in is hindering. Evanston, for all intents and purposes, is probably one of the most upscale college towns in this country. It’s practically laughable, but the town, particularly the parts where students live, should be on posters next to big, bold block letters touting “gentrification” in all its glory.

I’m not saying there’s anything wrong with that. Gentrification has opened doors for urban renewal in neighborhoods across our country — allowing for growth, reduction in crime, and a new character to blossom in many neighborhoods that previously struggled. However, there’s something just a little bit perverse in the fact that we are going to school just fifteen miles or one hour’s ride on the El away from a city where murders happen on a daily basis, and no one’s talking about it.

As students, we are involved with our own lives, but at the same time, we live and breathe activism. Students are always advocating for some cause or another. The amount of fiery passion that Wildcats put behind everything they do is something I find admirable about our student body and is one of the reasons that I am proud to be an NU student. That said, it is amazing to me that there isn’t more being done by our normally impassioned student body to fight against a problem that is far too disturbingly chronic and prevalent in our own backyard.

I know that we’re just students, and gun violence isn’t really something we can tackle on our own. President Barack Obama himself is having trouble figuring out a solution, and he has a whole lot more power at his disposal than we do. I just wish there were more of a dialogue occurring on our campus. We go to school on the periphery of a booming urban center that provides a wealth of resources, but it also has a dangerous underbelly I think we try far too hard to ignore. Just because we think we’re safe from gun violence in Evanston doesn’t mean we should be comfortable with it a few miles down the road.