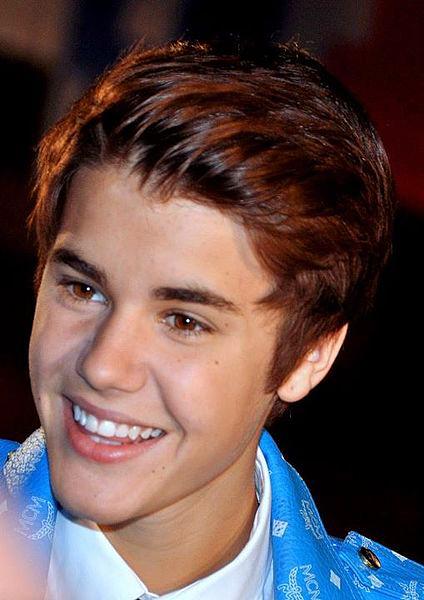 Singer Justin Bieber isn’t sharing much about his split with Selena Gomez.

“It has to be perfect. It has to be like a soundtrack in a movie. That’s the one day where that movie crap is real. That romance.”  – Miley Cyrus on her upcoming wedding to actor Liam Hemsworth.

“We actually sat in a corner with Emma Watson as well, the three of us. We were like, ‘Wow, this is strange. This is really cool.’ I think people assume that actresses don’t want to (be friends).” – Kristen Stewart talks about sitting down to talk with Jennifer Lawrence of “The Hunger Games” and Emma Watson of the “Harry Potter” series.

“I feel like I want to murder someone, and also, I want soft pretzels!”  – Jess Day, played by Zooey Deschanel, describing what it feels like during her time of the month on “New Girl.”

“I don’t know what to say. I don’t know what’s going on in my life. To even assess that, it doesn’t make sense ‘cause I have not made any comment.” – Justin Bieber on his breakup with Selena Gomez.

“I love everything about her, and I’m not a guy who says that lightly. I’m a guy who has faked love his entire life. I’m a guy who thought love was something idiots felt, but this woman has a hold on my heart that I could not break if I wanted to … I am hopelessly, irretrievably in love with her. More than she knows.” – Barney Stinson, played by Neil Patrick Harris, describes his feelings for Robin Scherbatsky, played by Cobie Smulders. Stinson claimed that the proclamation was just pretend, but that remains to be seen.