Goodman: What football fans can do for charity 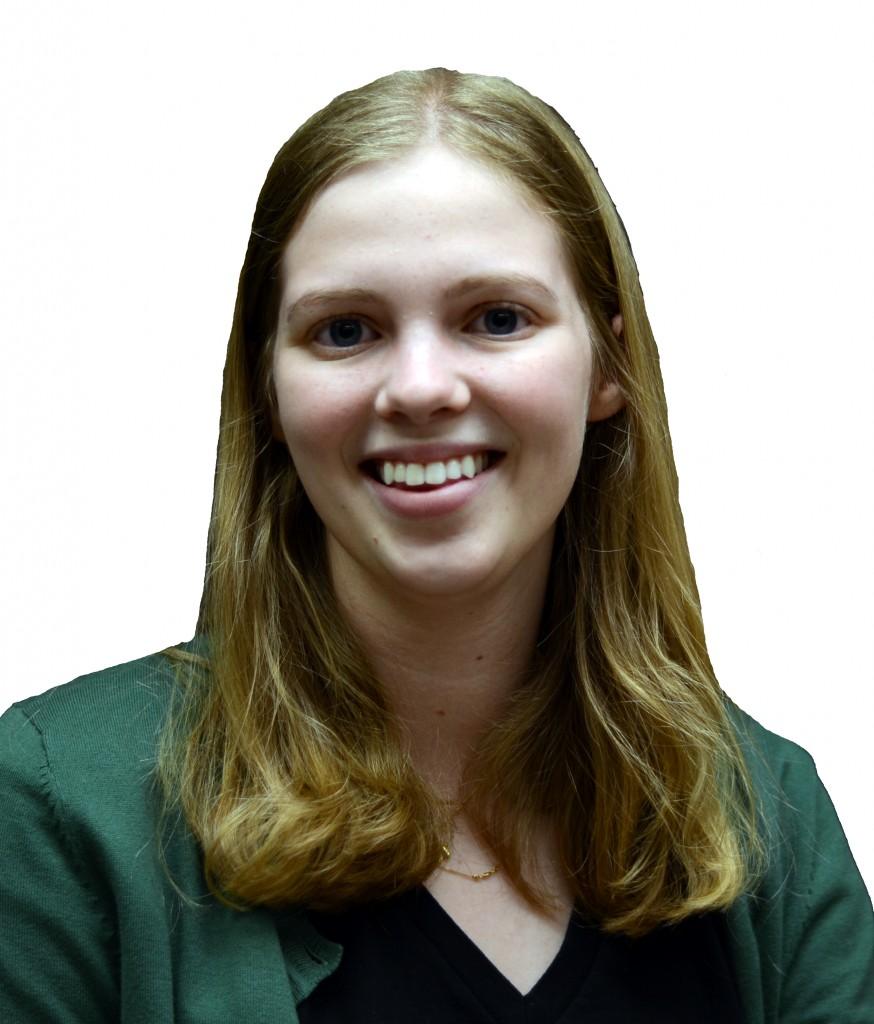 When I clicked on the Wall Street Journal article entitled, “The NFL Team That Banned Dancing,”  I was expecting a fluffy piece of journalism with references to Footloose (and, to my joy, there was one). But what I came away with was a sense of pride and inspiration in the NFL that is usually absent.

The article described how first-year Jacksonville Jaguars head coach Mike Mularkey implemented a scheme in order to stop his players’ potentially embarrassing and penalty-inducing touchdown dances. Every time a Jaguars player handed the ball to the referee and celebrated with his teammates instead of performing a touchdown dance, Mularkey donated $250 to the Ronald McDonald House charity, with the Jaguars Foundation matching the donation.

The scheme has been incredibly successful, raising more than $28,000 for the Ronald McDonald House along with corporate donations. A total of 16 Jaguars players have handed the ball to the referee in lieu of outrageous touchdown dancing, and Jaxson de Ville, the team mascot, even forked over $250 when he grabbed the ball in the end zone from a player. I only wish that more football fans and teams, both college and pro, would be inspired by Mularkey’s brilliant creativity and think of other ways to raise money for charity.

This article got me thinking about how the NFL and the NCAA, with game attendances of tens of thousands of fans and a television audience of millions, could benefit charities through their fans. I propose two ideas that harness the energy and goodwill of college and pro football fans in order to mix football with charity.

If you have attended any sporting event at Northwestern, you probably received a coupon for free wings at Buffalo Wild Wings, a free Coca-Cola product or even a free Cricket Wireless music download (all of these businesses sponsor Northwestern Athletics). These coupons are usually handed out on some kind of condition of the game – for example, if the Wildcats gain more than 100 offensive yards or if they successfully kick a field goal.

But the unfortunate reality of these promotions is that fans rarely take advantage of them. I would estimate that I have received more than 20 “free wings” coupons for a local Austin restaurant chain attending college sporting events throughout my childhood and about 10 various coupons at Northwestern games. Out of all these coupons, I can only remember redeeming one of them for free food.

What if these sponsors gave fans an incentive to use their coupons for charity? Instead of handing out coupons for free food or services, sponsors could create coupons with codes that could be redeemed for a charitable donation online. Even better, fans could vote on what organization to donate to, making them even more invested in the charitable process.

On the same note, there are many season ticket holders and luxury box owners that cannot attend every football game of the season. A great idea would be to donate these unused seats and luxury boxes to children and teens with serious medical issues, as well as their friends and family members. New York Jets quarterback Tim Tebow actually provides a similar program, as he donates his unused game tickets to these children and teens and gives them a VIP personal game experience before and after he takes the field.

Alternatively, these game tickets and luxury boxes could be sold to single-time buyers with the proceeds going to charity. Think of the number of fans who would love to purchase single-game tickets on the 50-yard line or a luxury box for a holiday game in December. The fans’ demand could be met by the availability of these services, and they could assist charities simultaneously.

Although these might seem like crazy, grand ideas from a 19-year-old, I hope that fellow football fans can take some initiative and create their own ideas for a successful partnership between football and charity.