Misulonas: Republicans have nobody to blame but themselves 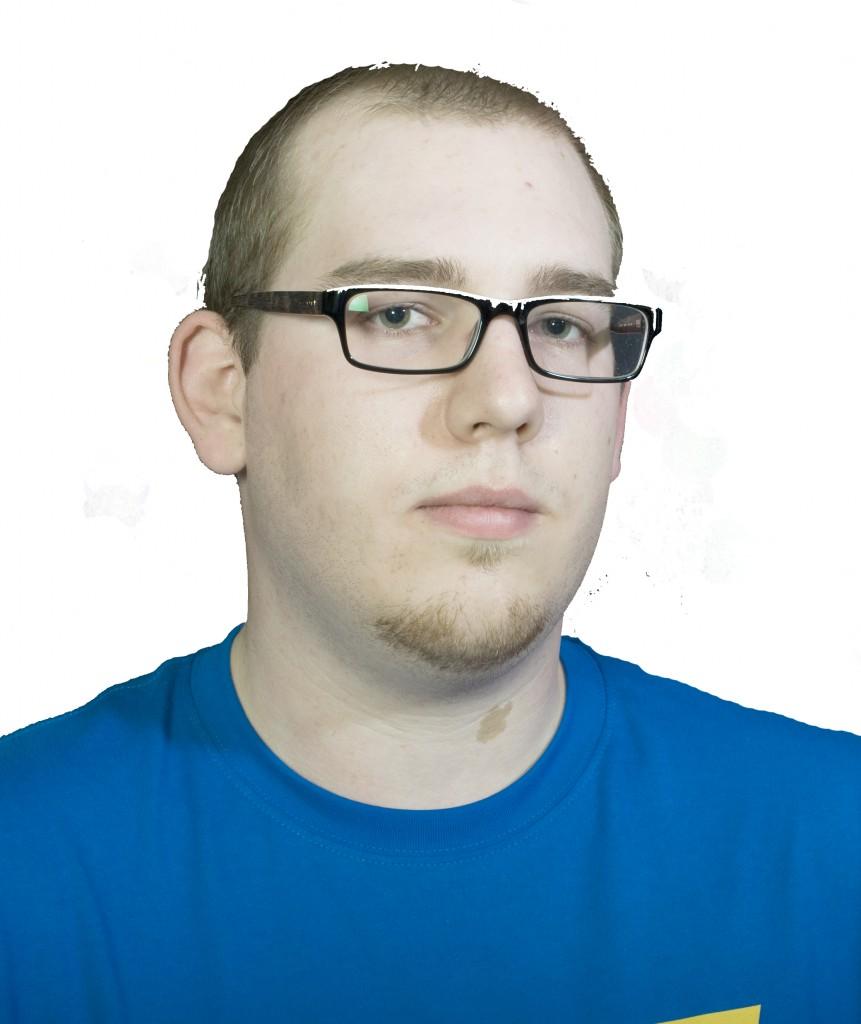 This should have been an easy election for them to win. While President Barack Obama can claim that he has had consistent job growth the last two and a half years, the unemployment rate has been dropping mainly due to millions of workers leaving the workforce and no longer claiming to be unemployed. If there were the same number of workers in the job market today as there were in 2009, then the unemployment rate would be more than 11 percent. At several points during his term, more Americans disapproved of the president’s performance than approved of it. This one was in the bag for the GOP.

Let’s start off with the obvious: Mitt Romney was an awful choice as a presidential candidate. He’s a one-term governor with no other political experience. In an election about employment, it was not a smart decision to select a businessman who made a ton of money by shipping American jobs overseas. Aside from his professional credentials, Romney also has the personality of a chunk of wood. Actually, a chunk of wood may have been a better candidate because it would not have called half of this country a bunch of freeloaders.

It’s not all Romney’s fault. You also have to blame the carousel of crazy that was the Republican primary candidates: the gay-hatin’ and gun-totin’ Michele Bachmann, the serial cheater Newt Gingrich, the socially inept Rick Perry and pizza CEO Herman Cain, whose 9-9-9 plan was more likely the result of a staffer’s stutter than an actual analysis of economic policy. These were the candidates Romney had to face. And they actually got votes! Before Cain was revealed to have a groping problem, people saw him as a viable candidate to challenge Romney for the nomination. The man ran a pizza company! Anyone can make a pizza business profitable. Who doesn’t like pizza? It’s the easiest market to exploit in the American economy.

So while the primary voters were trying to select which member of the Legion of Doom to select as their candidate, they were ignoring credible, moderate candidates who offered strong chances to win the general election. Why wasn’t Jon Huntsman taken more seriously? He had been a governor just as long as Romney, he had experience in the private sector and he had actual foreign policy experience, having served as the ambassador to China. Huntsman was completely ignored by Republicans for bucking the party line on civil unions and the environment.

So while Newt Gingrich, who had appeared in pro-global warming ads with Nancy Pelosi, was attacking Romney for being a flip-flopper, Republicans ignored the only man in the primaries who didn’t change his positions just to make the Tea Party like him. Were Romney’s high unfavorability ratings due to his reputation as a disingenuous politician who changed his opinions based on who would vote for him? Voters don’t want to elect an Etch-a-Sketch president, yet that’s exactly the nominee Republicans gave them.

Despite all of these issues, the Republicans could still have won the election. All they had to do was distance themselves from their image as the party of Christian, heterosexual, white, upper-middle class men. Instead of trying to appeal outside their demographic, they fortified themselves inside it.

They spent the entire year leading up to the election attacking gays, immigrants and birth control, while defending the rights of millionaires to avoid paying 3 percent more in taxes. They had candidates constantly calling babies conceived through rape “God’s gift.”

It’s not a surprise that the only demographic the Republican party won was white males, while nearly every other demographic voted Democratic. This is a long-term problem for the Republicans. Whites as a percentage of the electorate are on the decline. In 2000, they were more than 80 percent. In this year’s election, they were only 72 percent. If the Republican party cannot attract votes from people who don’t buy their clothes at Abercrombie & Fitch, they will continue to lose major national elections.

Republicans, if you don’t learn from your mistakes in this election, then you’ll be chanting the same thing every election season: “Four more years — until we try again!”