Nunez: This Homecoming, proud to be Nerdwestern 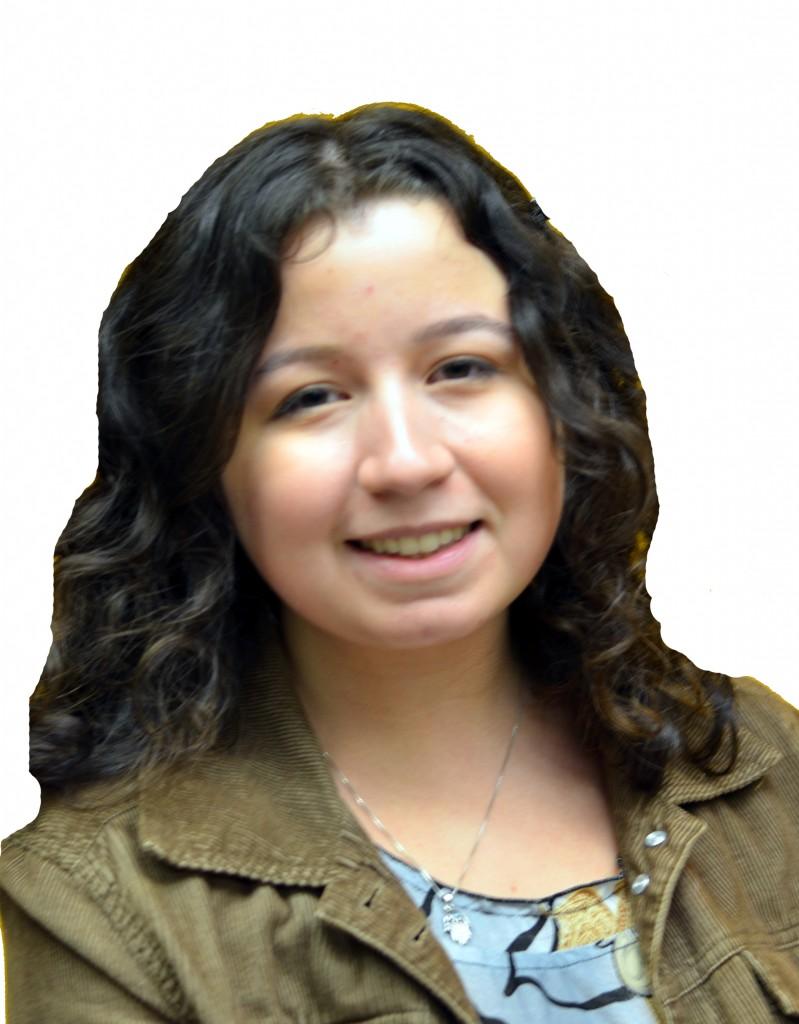 I’ll say it right now: I’m quite nerdy. Don’t let that little picture of me next to the column fool you. Behind that fashionable ensemble, well-conditioned hair and sun-kissed skin hides an introverted and studious young lady who’s not crazy about eye contact.

I didn’t exactly choose this route, you see. Like most people, I just wanted to fit in at school. Then I started reading Lord of the Rings, buying movie soundtracks and actually doing homework. It was a downward spiral from there. My brother was similar, besides the part about doing the homework. He took pride in his self-appointed geekiness, but part of me could not hide the fact that I desperately wanted to fit in.

I put concerted effort into being cool twice in my life, once when I was eight and again when I was 16. When I was eight I saw how many of the popular girls in my day camp also happened to be the mean girls. I tied to imitate them by being mean, too. Turns out I’m not very mean and intimidating (especially while wearing Winnie-the-Pooh overalls). Still, whatever mean acts I did that summer I ended up facing karma for; the following school year following, I had a Catholic nun for a teacher, and she was not very forgiving.

When I was 16 I transferred high schools. I thought this was going to be a new beginning for me. I had a car and my mom’s old leather jacket. What’s cooler than a teenager with a car and a leather jacket? Turns out being bookish and a movie junkie canceled out whatever coolness I had, so I spent the rest of my high school studying for stuff.

When I was accepted to Northwestern, I thought “Finally! Now, I can be with a bunch of other quiet, nerdy people!” Then reality hit. You see, at NU, I’m no longer the smart one. In fact, for most of my academic life here I have been between the lines of “average” and “she just sits there.” Don’t get me wrong, I’m still bookish and I study, but NU has shown me there are many ways to express knowledge beyond just reading and writing all day.

I can be the bookish, overly studious student who works on the yearbook (one of the many nails in my nerd coffin), but I’m also able to learn from people. My best friend works very hard at reporting and also paints and does photography. She’s still a Northwestern student, but in a different way.

Everyone is a bit on the nerdy side at NU, and I’m sure a good portion of us have been made fun of because of it. NU allows its students to thrive in whatever makes them feel smart. One only has to take a gander at the student activities fair to see the variety of clubs and events that Northwestern has to offer.

This is Homecoming Weekend and it’s time to celebrate being a Wildcat. NU has given thousands of people the opportunity to be themselves as well as the opportunity to grow as a person. Am I still on the bookish side? Yes. Do I still wish I could be a little more rock n’ roll? You bet. But ultimately, I have to be who I am. NU provides the best environment for personal and intellectual growth. I’m still bookish and studious and I will probably always be. But unlike high school, I feel like I have a whole university on my side.