Jaro: Education reform not so straightforward 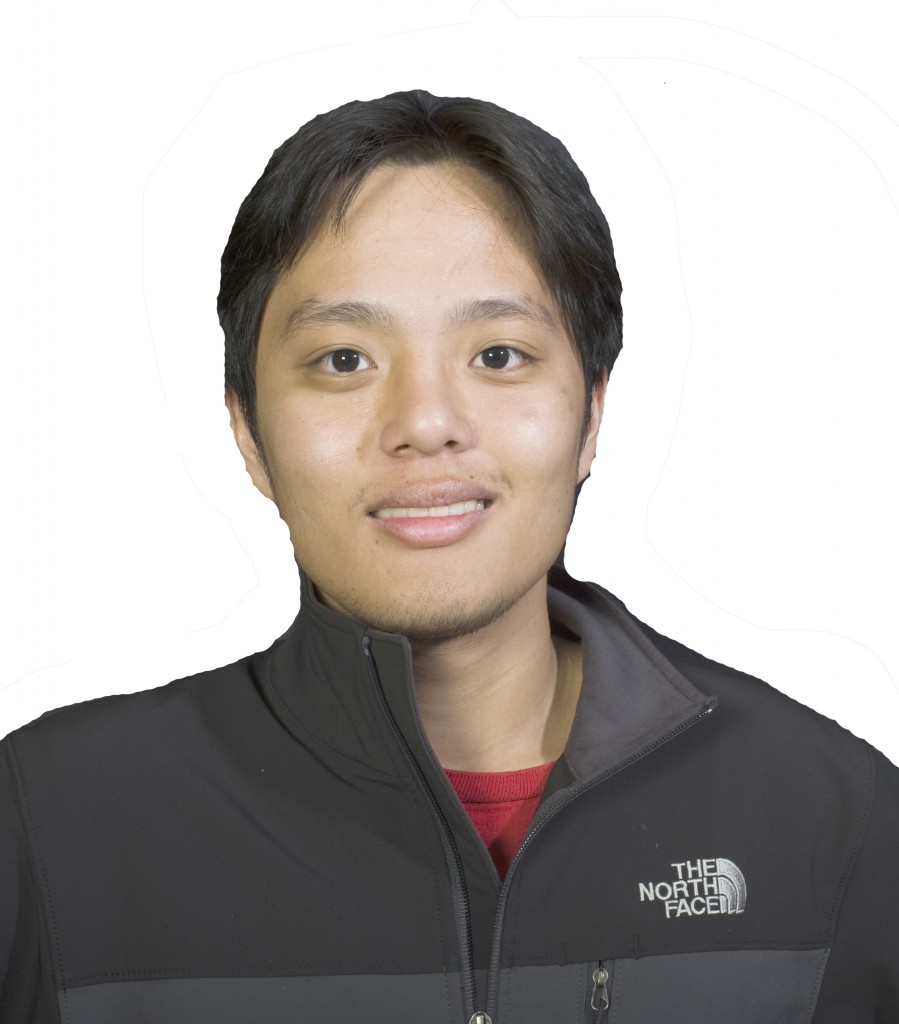 I’ll admit that when I prepared my first draft for this column, I thought that my points would be easy to make: weaken teachers’ unions, increase funding for charter schools that deal primarily with the weakest students and strengthen community colleges. It turns out that in some ways, these points are valid. However, a closer examination of the empirical evidence and the underlying economics of education suggest that I should have given more respect to the complexity of the issues.

Counterintuitive to traditional economic logic, teachers’ unions seem to positively influence student outcomes for average students. Moreover, the performance of charter schools is spotty; while some perform very well, others are notorious for being well below the standards of other public schools in the same district. What exactly causes the results to defy my initial expectations of how education should work?

There is a lot of furor over teachers’ unions because it’s easy to make a connection between automakers’ struggles with United Auto Workers and believe that the same thing is happening in public education. In a cover article, The Economist even went so far as to say that teachers’ unions have done more to harm social mobility than modern finance.

Their claim seems questionable: Think-tank studies ranging from the Cato Institute to the National Council on Teacher Quality show that there is a roughly 3 percent increase in standardized test scores for average students with unionized teachers as well as a 5 percent increase in teacher employment in unionized districts.

There are two key facts that separate teachers’ unions from auto workers’ unions. First, public schools have a lot of market power because they tend to be the primary employer of teachers, whereas there are multiple automakers available. Second, due to the use of professional skills in teaching jobs, unionization allows for standardization of teaching methods and gives a medium from which to pick best practices. Moreover, teachers’ unions have traditionally resisted performance pay and removal of tenure, both of which have been linked to better student outcomes. A key result is that students who are either very high or low performers benefit from non-unionized teachers, making policy even more complicated.

In the same vein, charter schools are very successful at dealing with students who are more disadvantaged as well as those from large, urban areas. Mathematica, a policy research company, demonstrated these findings by tracking 36 charter middle schools across 15 states with a variety of student backgrounds. While traditionally disadvantaged groups had a very large positive effect on student outcomes, those from upper middle class backgrounds had an equally large negative impact. Although there are many factors that should be taken into account, especially the effectiveness of the school board that administers the charter school, what works for one student doesn’t necessarily work for another.

The challenges in designing appropriate policy doesn’t stop at the secondary school level. Yesterday, my fellow columnist Joseph Misulonas pointed out that affirmative action at selective universities might be better designed by focusing primarily on socioeconomic factors rather than racial ones.

However, students from lower income families have a graduation rate half that of their middle class peers not just because they lack the financial means to finish, but because they are underprepared for the rigors of college academics. A stronger community college system that focuses on training students for blue-collar jobs while providing a path to the four-year system, much like the one California has, would serve the socioeconomically disadvantaged better than the policies in place today.

On the other hand, community college reform can’t be a stand-alone policy. Rather, it must be accompanied by meaningful changes at the primary and secondary levels, such as graduate training in an educator’s subject area, merit-based pay and wider support for charter schools in historically disadvantaged areas.

A bolder but unlikely policy would be to experiment with entire school districts by providing a progressive voucher system alongside largely privatized schools, allowing the most disadvantaged students to not only attend the school of choice but also access additional tutoring services.

The moral of the story is that our one-size-fits-all education system has been failing our students. Instead, we should adopt a best practices approach that matches our students’ needs with the resources at hand.

My first stab at this column was all about cheap platitudes and simple fixes to the American education system. The real world isn’t so kind. Parents and voters would do well to remember that the education system is incredibly complex precisely because of the diversity in backgrounds and learning styles we so cherish. Once again, the invisible hand of economics slapped me pretty hard. As usual, I never saw it coming.