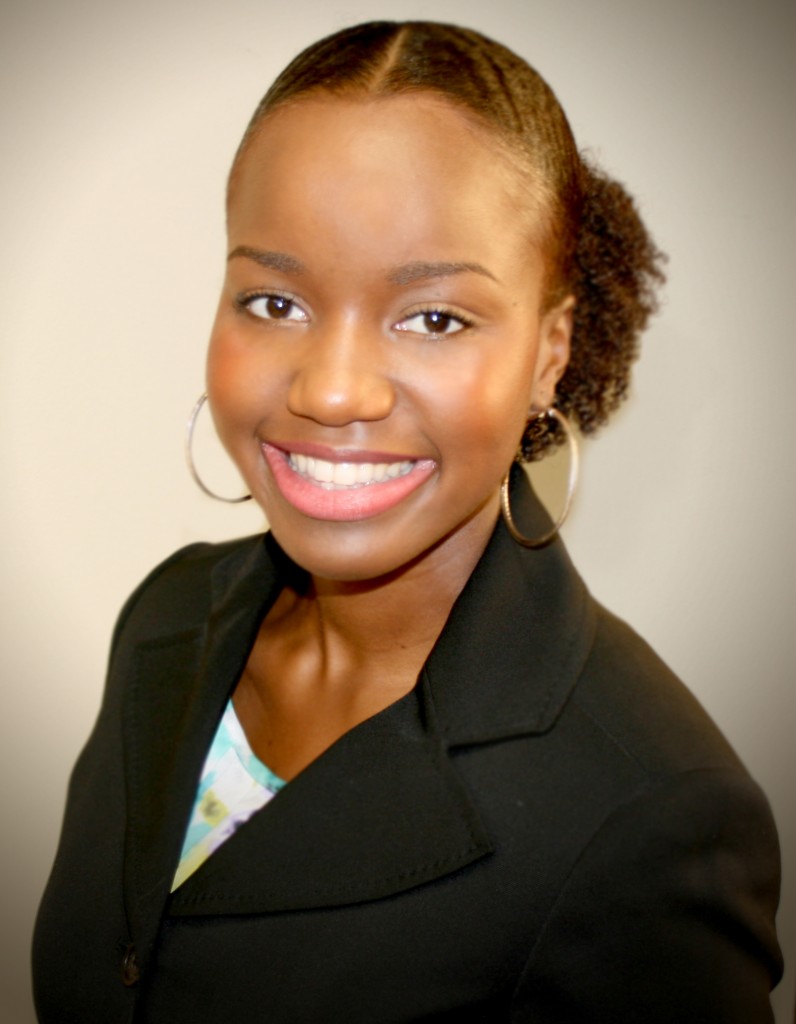 Lesley Ann-Brown is Northwestern's new director of campus inclusion and community. The position was created last school year amid several incidents of racial insensitivity on or near campus.

Lesley-Ann Brown came to Northwestern not to fill a position, but to create one.

Since Sept. 4, Brown has served as NU’s director of campus inclusion and community. She works in a department of one, in a newly-created role she is still defining.

The University created this position in response to several incidents of racial insensitivity on campus last year. Students, including Communication senior Jazzy Johnson, petitioned for the creation of a diversity director to address racially-related events.

“We have people in charge of all different types of things — sustainability, off-campus living — so why not diversity?” said Johnson, chair of the Coalition of Colors. “This is an issue that’s not going away.”

Brown said her Fall Quarter goals include getting to know campus culture and forming a student task force within her office. She said she received 120 nominations from the Office of Student Affairs and, after reviewing applications and interviewing students, accepted 21 sophomores, juniors and seniors Wednesday. A graduate assistant will also work with the group.

“The task force is passionate about their work,” Brown said. “Some are seniors who had been fighting and asking tough questions for years, while other sophomores and juniors also want to be part of the solution and change on campus.”

This quarter, the task force will work toward deciding its goals. It is divided into four parts: marketing, operations, dialogue and multicultural education and training. In Winter Quarter the group will begin recruiting and training facilitators to lead dialogues about diversity and campus life in the spring.

In addition to overseeing the task force, Brown will manage a new website that includes Respect NU, a bias-incident reporting site created last spring. Because the website is still in development, Brown is currently responding to reports posted on Respect NU through the Dean of Students’ office.

“I would love to sit down with a student to discuss anything, whether it’s a bias incident or something that just doesn’t sit well,” she said.

Brown previously worked as a program adviser to the Department of Multicultural Services at Texas A&M University. She will work across several departments and services at NU.

Hayley Stevens, associate vice president of the Associated Student Government Diversity Committee and a member of the University Diversity Council, has already met with Brown multiple times this school year. Last year, Stevens was involved with many of the discussions surrounding diversity and currently aims to implement a cultural competency requirement for all undergraduate students.

“There’s a lot of need for someone to work with diversity needs on campus,” the Weinberg senior said. “It’s obvious to everyone there was a disconnect between the administration and the students on diversity issues last year, and Dr. Brown can help us get to where we need to be.”