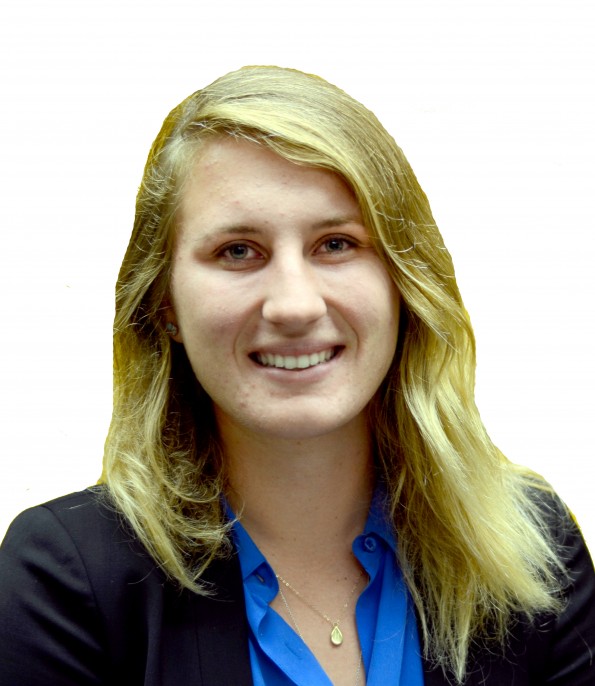 Tonight’s vice presidential debate made me realize one thing: Joe Biden should be running for president instead of Barack Obama. In a brief 90 minutes, Biden displayed more conviction towards the party’s policies than Obama has in the past year.

The juxtaposition between Biden and Rep. Paul Ryan sitting across from each other while they tried to feign civility was entertaining to say the least. Biden wasn’t fooling anyone by referring to Ryan as his “friend”; I think we all know that they aren’t friends. I respect that Biden was trying to make a powerful play to support his policies, but his constant laughter, interruptions and self-righteousness as he refused to give Ryan the time of day for his own opinions was uncalled for.

It’s hard to speak about this debate because I’m not particularly very fond of Ryan himself, and yet I still plan to vote conservatively. Ryan was calm and collected, but he also repeated himself and takes a much harsher stance on social issues than I prefer. I agree with the GOP on a myriad of their points, specifically their stances on taxation, budget, the economy and health care, and as I’ve written before, despite how anomalous it makes me as a young voter, those are the issues I’m prioritizing.

Abortion was touched upon at the end of the debate, but it was only addressed within the context of the effect of Biden and Ryan’s Catholicism on their policies. I don’t care about the candidates pontificating about religion. Instead, I would have like a clear answer from Ryan about the GOP’s intentions of overturning Roe v. Wade. I’m tired of the political choice to hide from confrontation; if I’m making the choice to vote for Romney, I need to know exactly what I’m getting into. I also don’t care that Biden’s campaign strategists obviously told him to belabor Romney’s infamous “47 percent” comments as much as he could. It’s heavy handed and monotonous.

The odd thing about this debate is that despite the interruptions, the intensity, the ultimatums, the threats and the promises that were laid down, at the end I didn’t really feel like anything useful was said. Biden proved that he is everything Obama is not as a debater. Ryan, on the other hand, managed to remain uncharacteristically passive, if you don’t consider his assertion that Russia is our largest foreign policy threat offensive. For such a fiery conversation, I think the points made were fairly lackluster. Just because a candidate says something in a convincing tone doesn’t necessarily make it true.