Zink: Sow the grassroots, but pull the weed 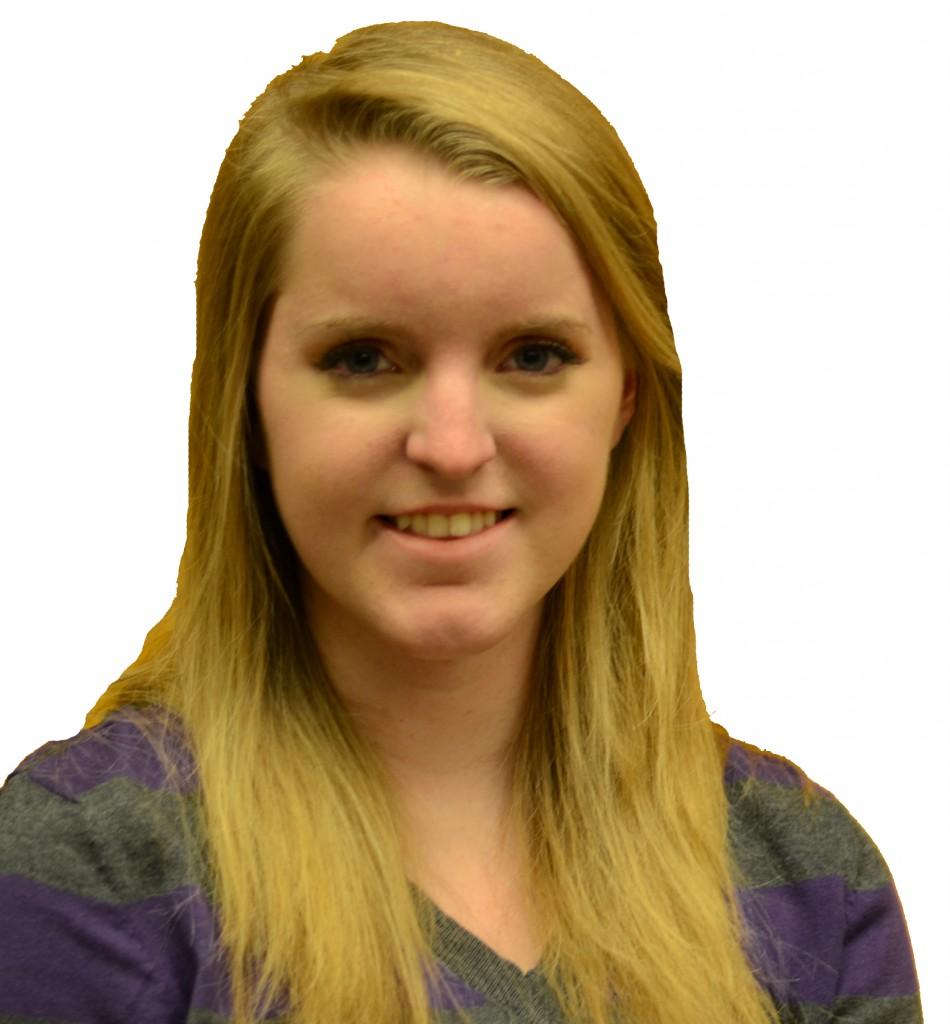 Growing up, college was described to me as a generally liberal-minded institution with a particular student passion and awareness regarding politically vogue issues, community values, grassroots efforts and civic engagement. Northwestern’s student activities fair at the end of September touted a wide variety of such politically and socially engaged organizations to join, including Northwestern Advocates for Choice, SHAPE and NU College Republicans amongst a plethora of others. Included in the crowd of booths was a new face that has not been seen on campus since 2009.

A student organization has formed — or, rather, has renewed after a three-year lag—on Northwestern’s campus that promotes marijuana legalization within a broader agenda that includes education about drug abuse, criminalization and policies. This group, Students for Sensible Drug Policy, is a single chapter within an international student advocacy network of SSDP.

Regardless of one’s stances and opinions, I believe it best that he or she remain not only open to, but in search of, enlightenment toward understanding — not necessarily agreeing with, but empathetically exploring — other positions’ arguments as well as how and from where supporters derive those arguments. Any group should be able to exist on campus for the sake of enlightening others to how those group members think and form their opinions so long as that group does not pose an active threat to others on campus whether in regards to agreement with the group’s standpoints or simply common civility. I personally enjoy integrating myself into circumstances or groups I do not readily relate to so I can gain firsthand insight into the organization of such thoughts, practices and structures. When practically available, I prefer affirmation of my own ideas and perspectives via empathy and understanding with those who disagree rather than via overly simplistic rhetoric. Let a group exist for the sake of educating people so that those the group involves may develop stances of their own choosing in a manner of factual awareness rather than uninformed, unmotivated decision-making. Therefore, I value the existence of the SSDP group on campus for its ability to educate students of not only important and current issues, but also of its points of view regardless of those students’ own developed positions — strict or open or anywhere in between — on the issues at hand.

Regardless of your own views on matters of marijuana legalization or drug policy as a whole, I encourage you to support the continuation of this group and other controversial interest groups on campus so as to encourage Northwestern’s learning environment to expand in new directions. But beyond supporting its existence on campus, I also encourage you to become involved with the SSDP group. I should hope you would feel comfortable as a bright, curious college student to arrive at SSDP meetings equipped with an interest in understanding the group’s positions without necessarily hoping to be persuaded in the group’s favor.

I’m not going to give you a spiel on why I do not support marijuana legalization, and along those lines, I am not going to try to convince you to agree with that position yourself. I will admit that I personally find issues like women’s health to be more concerning for me in current national debate than drug policy but I still could use a lot of education on the latter topics myself in order to firmly explicate my stance opposing legalization. Therefore, I am very grateful that SSDP has renewed its chapter on Northwestern’s campus so that I and many others may take advantage of the opportunity to learn and to truly mold for ourselves informed positions with strong foundations of reasoning. I hope that as more issues come to the forefront in our politics and lifestyles, groups at Northwestern that already exist with or without stances on these issues may become ever more prominent and expansive, whilst groups that do not yet exist for pressing issues both present and future (as SSDP’s group at Northwestern had not) continue popping up on campus to educate students and engage our potential to be young voices with powerful convictions.