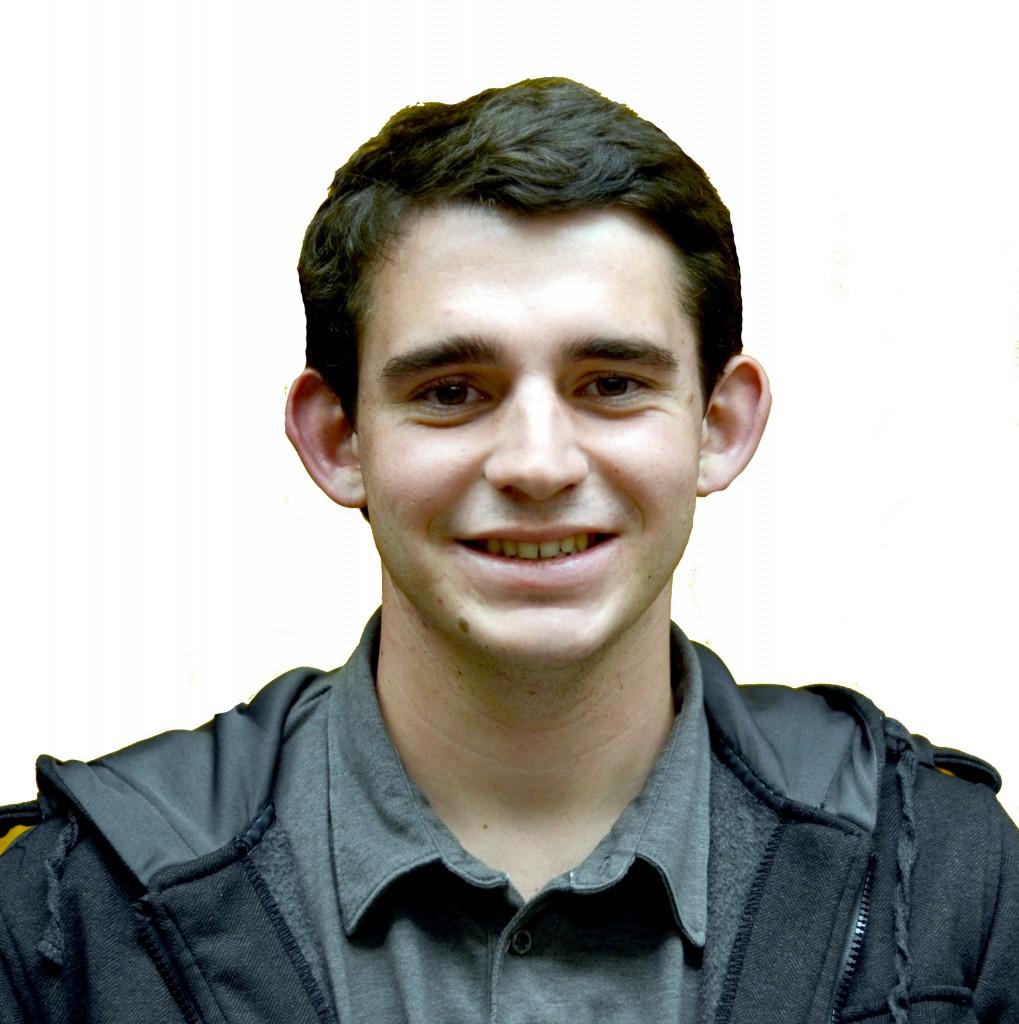 “Why should Caesar get to stomp around like a giant while the rest of us try not to get smushed under his big feet? What’s so great about Caesar, huh? And when did it become OK for one person to be the boss of everybody, huh? Because that’s not what Rome is about! We should totally just STAB CAESAR!”

While Northwestern University Information Technology hasn’t exactly made the decision to “totally stab CAESAR,” it has finally, after approximately a million years, decided to give him a few much needed improvements. NUIT announced Tuesday that CAESAR’s Student Center, the main screen from which all of the site’s functions originate, will be upgraded this month to an easier, more logical format. Thank God.

Even as a freshman, I’ve already had to suffer CAESAR’s wrath on multiple occasions. As if registering for classes for the first time ever as a college student wasn’t stressful enough, CAESAR had to take the stress level just a bit further by having a homepage as dumb as Karen herself. From simple tasks such as registering for classes to updating emergency contact information, CAESAR promises to be an adventure every time.  Want to use the back button?  Not on CAESAR. Want to navigate from page to page with ease? Not on CAESAR. Want to use Google Chrome? Not on CAESAR.  Functionality and ease of use are not his strong points.

Fortunately, all dictators eventually fall. Although NUIT hasn’t announced a complete overhaul of our online student management software, I’m very thankful for the progress that’s being made. Plus, Ann Dronen, director of student enterprise systems at NU, notes that solutions to other student concerns are being sought out. (At this point I’d like to offer Dronen a friendly word of advice: The back button in our web browsers is older than some NU students. It’s time for a Web portal that doesn’t self-destruct every time we try to go back).

But for now, thank you, NUIT. Your — not exactly timely, but, hey, never too late — response to student concern is greatly appreciated.  Meanwhile, Oct. 20 can’t come soon enough. Until then, I’ll be compiling a burn book of student complaints about everyone’s least favorite website. Rest in peace, CAESAR. You won’t be missed in the slightest.