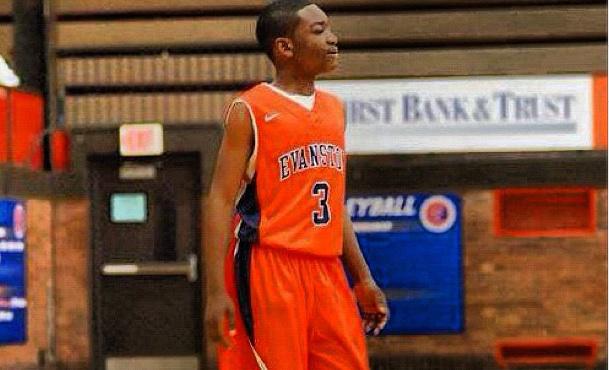 Fourteen-year-old Dajae Coleman, a freshman at Evanston Township High School, was shot and killed near the Northwestern campus Saturday night.

A 14-year-old Evanston boy was shot and killed less than a mile from the Northwestern campus Saturday night.

Around 10:30 p.m., Evanston Police responded to a report of shots fired in the 1500 block of Church Street, according to an EPD news release. The North Regional Major Crimes Task Force, which serves 13 communities near Evanston, is assisting local police with the homicide investigation.

EPD did not identify the victim or provide any further information about the incident.

All ETHS families were alerted of Coleman’s death by phone and email, Witherspoon said in the note, which was titled “Tragic News.”

The Cook County medical examiner’s office identified Coleman this morning, according to the Chicago Tribune.

Coleman was reportedly walking with his friends when he was hit by one of four shots fired, according to an EPD news release.